The New Shift system is playing havoc with my lunch break outings and has now become a limited pastime.

The bird highlights for this month have been lots of sightings of Common Buzzards mainly single birds with the odd sighting of a pair. Treecreepers have been seen around the new bird table along with Goldcrests. The Kestrel has been seen on a few occasions and a single flock of Siskins put in an appearance at the end of the month, but only as fly pasts, sadly no winter thrush have been seen this month. The Nuthatch is about and I’ve been told also a pair of Great Spotted Woodpeckers have been seen at the bird feeder and at last years breeding tree.

Birds Seen 15 for the Month 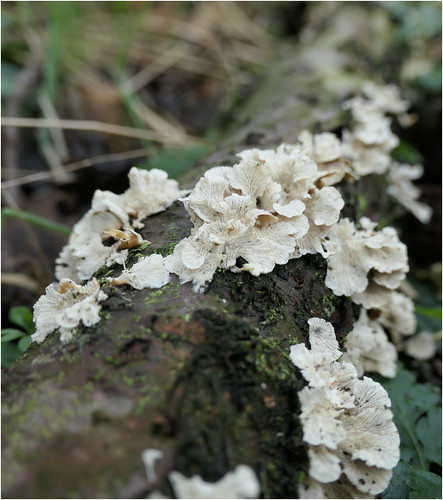 A rather wet/chilly/windy and a few winter showers thrown into the beginning of the month with two storms coming thru the UK, Ciara and Dennis, causing much damage and chaos.

This storms did clear toward the back end of the month but proved very wet underfoot. The highlight of the month and probably the year had to go down to three Ravens passing thru, picked up obviously from the call. Other highlights were returning birds like Goldfinch, Bullfinch and Song Thrush, the Kestrel again was seen on the odd occasion hunting over the same field

The month has started better with the first week being dry, no major highlights to begin the month local birds seem to be settling in for the new breeding season with plenty of singing going on, four Common Buzzards seen together and a Coal Tit proclaiming its territory being highlights for the month so far.

Sadly this will be all from me at the moment as I now go into Isolation because of covid 19 being in the vulnerable group this will be for 3 months, hopefully. I hope to see you all back soon, remember to Keep your distance, wash your hands regular in soap and water for 20 secs, stay at home, keep safe

I trust you are all well and have been keeping safe thru this pandemic, I find myself now back on site and have started different shifts splitting the work force into 2 bubbles due to Covid-19 and at the time of writing we go into a 2nd lockdown. I’ve been back at work since July and have had a few times back outside wondering around seeing what there is about, moments have been few due to shift patterns which doesn’t give the time that I was used to previously to Covid 19, but I have had some highlights since I have been back, so here’s a few and a couple of photos to go with them.

The Swallows breed successfully judging by what I saw probably two broods again. Common Blue Butterfly on site again this one being a striking male. Lots of Hawker Dragonflies and Common Green Shieldbugs. Another new bird species for the site this one being a Woodcock which was a great moment to enjoy at the being of November.

A short month for me a work with very little playtime due to the new Covid bubble shifts, I hope to start a fresh next year with new species found, thanks for reading have a great Xmas and a New Year