The weather forecast looked favourable so we decided on a day out in a westerly direction, this would be out of Yorkshire so with passport in had we headed into  Lancashire and landed at Southport, Marshside RSPB reserve at about 10:30am to see lots of Pink footed Geese flying over the marsh.

We headed to the Visitor Centre first, toilet stop, whilst there we had a look over the marsh to find various ducks and waders Teal, Gadwall, Shoveler, Mallard, Wigeon, Black tailed Godwits, Avocets, Redshank, Black headed Gulls 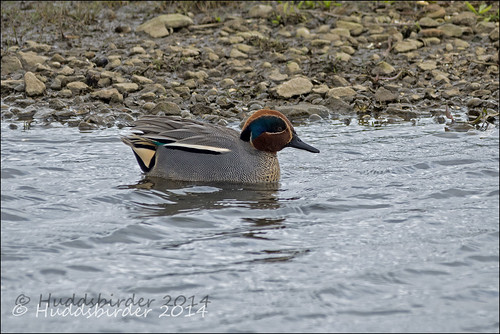 Other birds of note were Canada Geese, Starling, Lapwings with Golden Plovers, Grey Heron with elusive Little Egrets. We decided on a walk across the road onto the marsh, keeping to the footpaths of course, here we found Skylarks, Pied Wagtail, Goldfinch and a couple of Male Wheatears

Wheatear posing for the camera 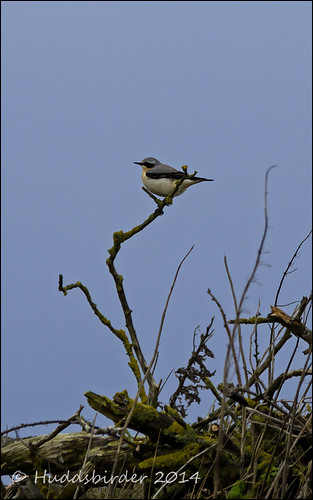 Back to the car due to the now dark skies and only just in time as the heavens opened, so much for the weather forecast, but we watched the gulls flying past the car as we ate dinner and added a Common Gull to the day list.

We moved off and headed towards Yorkshire once again, can’t stop away too long, but first we stopped off at the Brockholes Nature Reserve next to the M5 for a coffee, not much happening here due to the strong cold winds and rain. Watching from the visitor centre with coffee in hand we saw Pied Wagtails, Coot, Moorhen, Black headed Gulls, Grey Heron and Tufted Duck, rushing back to the car we got sight of a few Sand Martins overhead. Looks like a good reserve, big and a few things for the children as well, it’s the  first time we’ve been so maybe well be back when its warmer

I decided on a quick morning dip around the Healy Mills reserve to start the day and maybe catch up with some early migrants, I did find a Chiffchaff but it was probably one of the over wintering birds. The first birds on site were Mallards and Moorhen on the river Calder, Grey Heron overhead. Around the feeders were the usual Dunnock, Goldfinch, Great Tit, Blue Tit, Robin, Chaffinch and this week I got a pair of Great Spotted Woodpeckers and a large female Sparrowhawk. On the river again Tufted Duck, Goosander (3♂ 1♀) and a pair of Teal.

On the sewage farm filter beds a few Pied Wagtails with 2 pale females which had me looking a bit longer. Crows and Black headed Gull. On the old beds Common Snipe (2), Teal, Shoveler. Coot, Mallards and Reed Buntings. On the way back thru I managed to pick up a pair of Jay flying over along with a pair of Stock Dove but the catch of the day was a brief sighting of a Kingfisher heading off down river 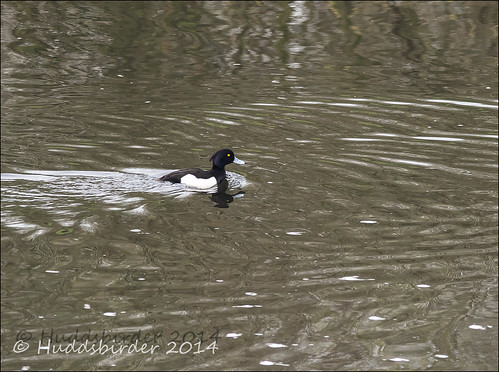