Arrived Blacktoft Sands about 11am after a visit along one of the farm tracks in the nearby fields near to Blacktoft, this is where I picked up Corn Bunting, Yellow Wagtails, Skylark, Reed Buntings and Common Whitethroat

On to the reserve first birds seen are usually the Robins, Pheasants, Tree Sparrows, Woodpigeons and Wrens around the car park and Bird table

After the introduction to check RSPB membership at the centre and a brief summary of where things were, I was off and running and soon watching my first Sedge Warbler of the day, my first hide of the day was Townend Hide where I enjoyed Avocets, Shoveler, Gadwall, Mallard, Swallow, Marsh Harriers but no Montagu’s Harrier to be seen

On then to Twyford Woods arriving 2 hours over due to traffic, on site the first butterfly encountered was a Dinky Skipper, nice but not the target species. Along walk ensued to get to the butterfly glades but on the way Common Whitethroat, Garden Wabler, Goldcrest, Willow Warblers, Chiffchaff, Common Buzzard and Cuckoo could al been seen or heard

On at the glade Dinky Skipper was the first butterfly seen again but it wasn’t long when a Grizzled Skipper showed up, bit of a tatty one, but non the less my first, it wasn’t long before more were encountered and photos were taken. Common Blue Butterfly were about along with Small White, and Large white, Green veined White and Peacock 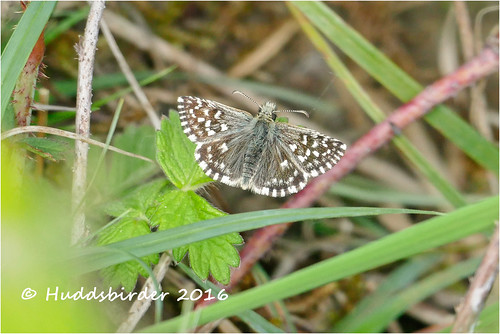 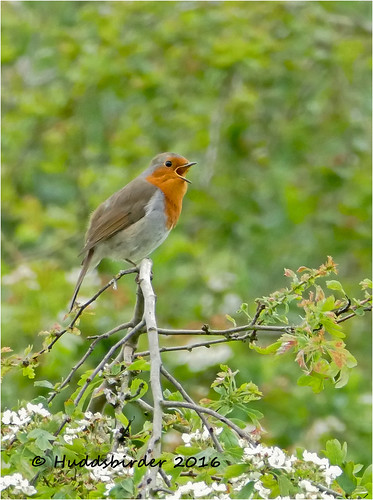 Decided on a quick tour lof the nature reserve, hadn’t been for a long time and was hoping to find a few insects about.

It was difficult there wasn’t a lot flying but patience paid off with a single Dingy Skipper, and a look around the pond I did manage eventually to find a Large Red Damselfly. (gets the Dragons off to a year start)

Hope the next visit is a bit more eventful 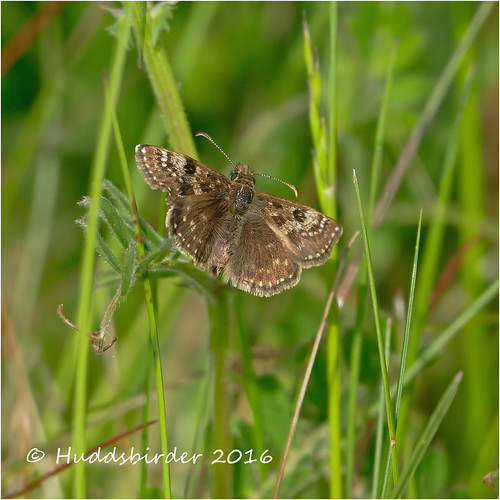 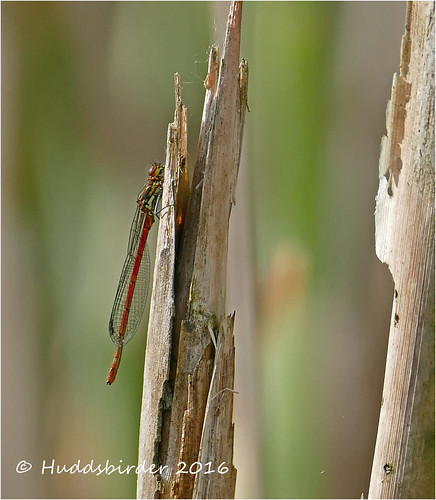 It was good to get out again and the Butterfly Conservation event today dragged me out to Warton Crag near the RSPB Leighton Moss site, the event not being till 1pm we decided on going up early and having a wander around the Leighton Moss site.

We started around the Eric Morecambe  hides picking up very little due to the storm damage, so alas the pools were nearly dry, so no Avocets to be seen but we picked up a solitary Greenshank, numerous Oystercatchers, Shelduck, Gadwall, a solitary Little Egret and a female Chaffinch we rescued after flying into one of the hide windows, On the way back to the car park we picked up a couple of reeling Grasshopper Warblers

On the reserve we caught up with the Spoonbill and a few Black tailed Godwits, a few Sedge Warblers but no Reed. Also of surprise were no Marsh Harriers and no Black headed Gull colony

On then to Warton Crags for the butterfly walk along with Martin Wain of the Butterfly Conservation. Martin explained a lot about the crags its history and the butterflies of Warton and their needs. Butterflies of the day were of course the Pearl bordered fritillary of which there were plenty but very difficult to photograph, numerous Green Hairstreak

Other butterflies on the day at the crag were Dingy Skipper, Holly Blue, Small Heath, Orange-tip, Green veined White,.

We didn’t see the Peregrine or Ravens of Warton Crag 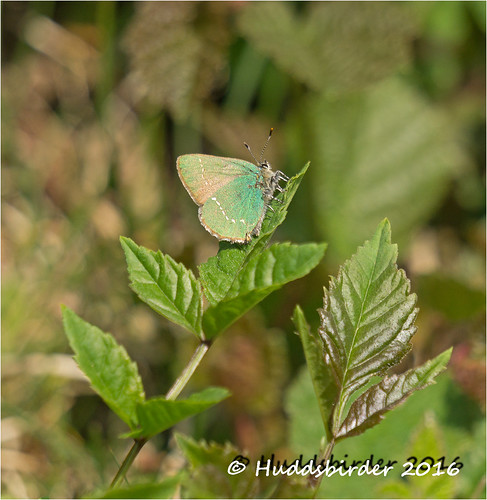 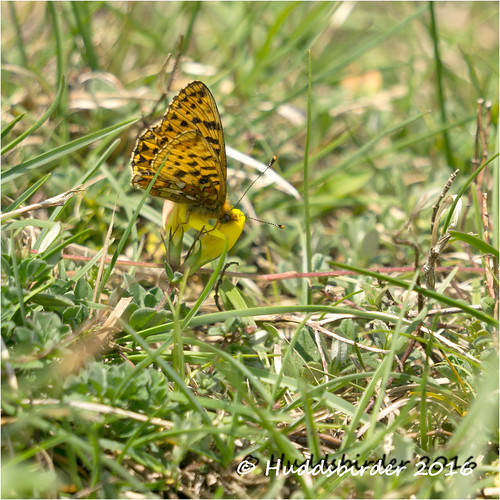