Uncertainty over the Butterfly I wanted to see saw us heading out to Hornsea Mere to hopefully see the reported Red footed Falcon but on arrival it hadn’t been seen since 9am we arrived at 9:30am, not to be discouraged we were compensated with the aerial display of 5 or 6 Hobbies which more than made up for the loss of not seeing the Falcon.

Other birds seen whilst hunting out the Falcon were Marsh Harrier, Mute Swan, Swift, House Martin, House Sparrow, Reed Bunting, Cettis Warbler, Swallow, Tufted Duck. Also of interest at Hornsea and been here for a while was an Iceland Gull, which was located with the ducks rather a surprise 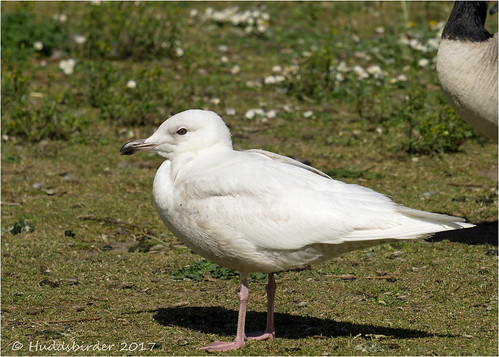 After Hornsea we ventured out to Fordon Chalk Bank, near Hunmanby and the Wold Top Brewey, a Butterfly Site, a new site for me and I picked up a few firsts for the year notably my favourite the Small Copper. Numerous Brown Argus were on site along with Speckled Wood and Common Blue, in low numbers were Large Skipper, Dingy Skipper, Small Heath, 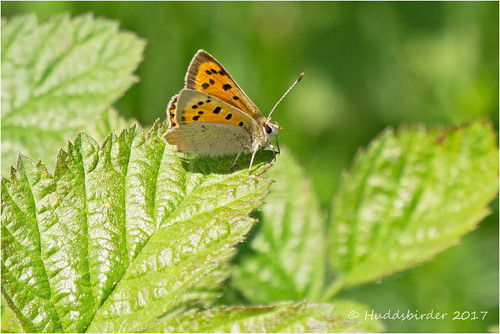 We didn’t give the site a lot of time due to a text message of the butterfly I wanted to see today so it was off to a site near Knaresborugh where I saw the UK smallest Butterfly the Small Blue, so Id seen the UK largest and now the Smallest over a weekend 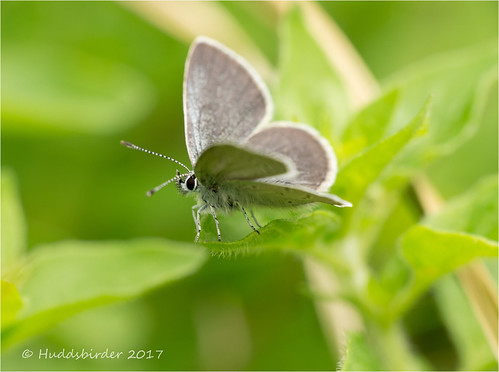 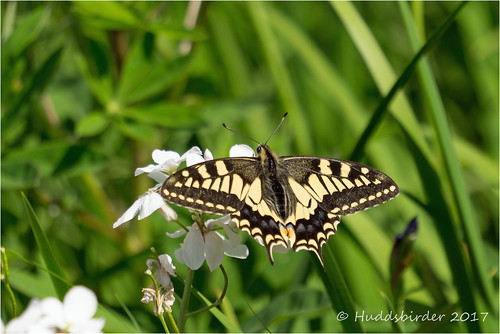 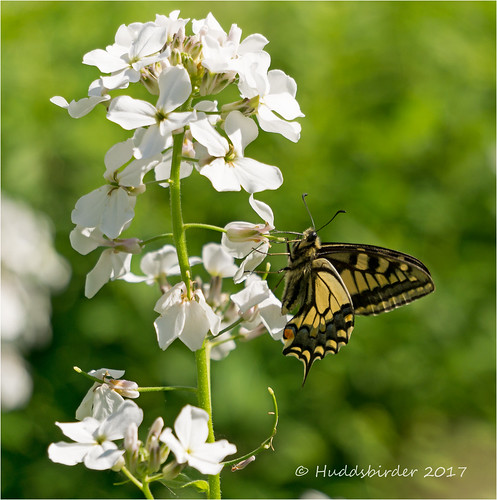 Decided on a couple of brief hours up around the Langsett Resorvoir before I got stuck on doing the days jobs that needed doing. Arrived and parked in the Langsett Barns car, picking up on Garden Warbler, Chiffchaff and Willow Warbler as I headed off towards the dam wall picking up Common Sandpiper, Black headed Gull and Canada Goose as I walked over the dam. Out in the fields as I headed towards the woods Blackbird and Mistle Thrush were busy feeding and Lapwings overhead.

In Cliffe Wood Blue Tit were the first birds I picked up on but it wasn’t long before I heard Pied Flycatcher and with a bit of looking soon picked up on a fine male bird, calling away from a nearby branch. Looking around the wood Treecreepers were about to along with Wrens, Coal Tit and Great Tit, and lastly I heard the call the of a Redstart, always start looking for these birds a top of the tallest tree that’s where they are likely to be found, he took some finding out of sight most of the time, I had to look from the road side away from the wood to eventually see him, that finished the morning off nicely 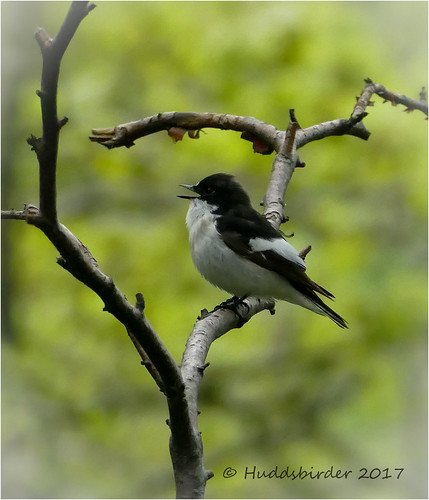