A 2 1/2 hour journey from home to Frampton Marsh so I was going to be there all day, I wasn’t disappointed, a fantastic place with lots and lots of birds to see and also quality (Frampton Marsh Map).

Parked up at the visitor centre car park, made the toilet visit and checked on what was where, with information the plan was to walk down towards Marsh Farm Reservoir and circuit back round and back up to the centre for dinner then over to the reedbed side and finish down at the saltmarsh for raptors.

So off I went chalking up Goldfinch, Greenfinch and House Sparrows on the centre feeders, Ruff, Black tailed Godwit, Moorhen and Wigeon near the car park field. Down on to the now muddy path along the hedgerow and not finding much really the odd Blue and Great Tit, out onto the road again, where roads and paths met, at this junction I found Song Thrush, Blackbirds, Redwing, heard Fieldfares, and Chaffinch

I finally made it to Marsh Farm reservoir where I could see a good assortment of duck, but the sun made it difficult to see what was on the water, had to re position, then I found Goldeneye, Gadwall, Teal, mallard, Tufted Duck and after sorting thru the Tufties I picked up my first target of the day a Male Scaup, taking a nap at the time but I could clearly see the grey back. I decided then on walking back and down towards the farm barn, I think it was, and viewed the fields, from here I could see a single Little Egret along one of the ditches, a single Fieldfare, lots of Ringed Plover and Dunlin, Lapwings and Golden Plovers in thousands, the odd Curlew, and fly by Black tailed Godwits.

So down along the far bank heading now to the saltmarsh watching Whooper Swans in the nearby field and Skylark doing a short song flight as I made my way along the banking, I took a quick break time when I reached the marsh and here I watched Little Egrets, Curlew and Redshanks

Setting off again I was soon attracted to loud nosiness of the birds taking flight , a quick look around and I soon found the reason why they had taken flight, a female Peregrine hunting, she took a swoop down into the flock of teal now settling back on to the water but was out of luck, she settled down on to the marsh and waited, 5 minutes she was up again came back round and got the ducks back up she looked for height and then wings back took another swoop missed again, up and back round but this time come so close to my stand point I could her eyes without binoculars, she dissapeared flying out over the saltmarsh…..smiles worth coming over 100 miles just for that.

It was dinner, so back to the car , whilst having dinner I watched Black tailed Godwits and Ruff in the nearby field. Dinner over I did another loop this one taking in the reedbeds and again back down to the saltmarsh. Reed Buntings, Greenfinch, Goldfinch, Linnet and a yellowhammer was a lovely surprise, Little Egrets and again plenty of Teal, Wigeon, Lapwing and Golden Plover, down near the saltmarsh Greylag Geese, Brent Geese and Cormorants and more waders Ringed Plover, Dunlin, Redshank and a lovely Spotted Redshank.

So now I had arrived back at the saltmarsh I settled in again on one of the seats and waited and at about 3:45pm in from the NE a single female Marsh Harrier, at about 4pm a Merlin came in and settled on one of the fence posts and remained for quite a while, about 4:15pm and again in from the NE, the star of the day a male Hen Harrier, drifting slowly over the marsh has he made his way down to the SW and was lost to sight, 10 mins later he was back again and went to ground. I hung on for another 15 mins hoping for an Owl to finish the day, but I suppose the Harrier was the END 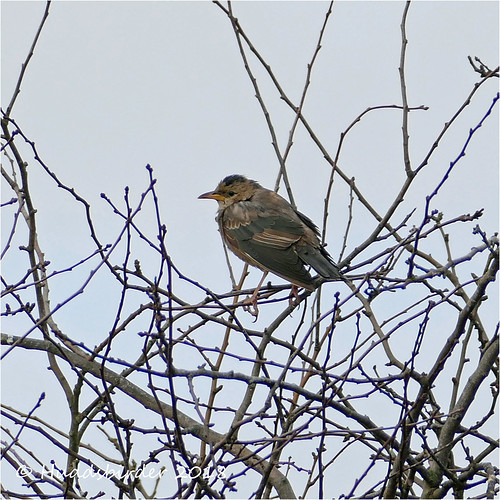 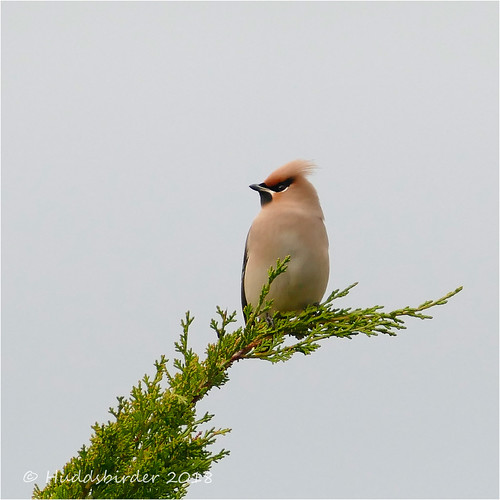 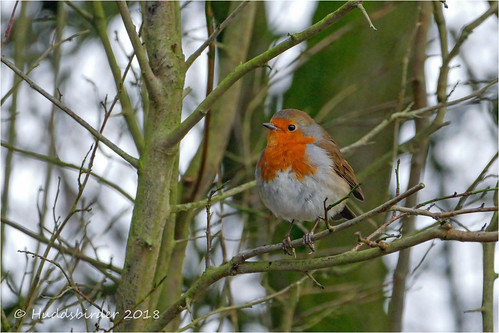