Bird List of the Trip can be found HERE 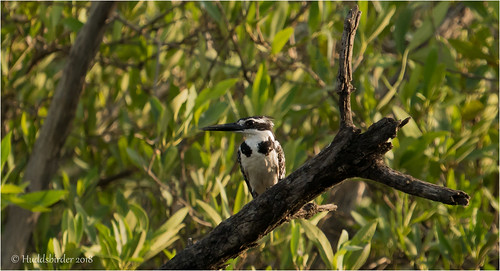 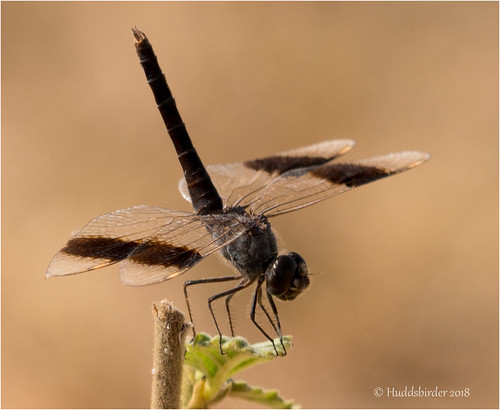 A chance of scenery this outing for a particular bird I haven’t seen in the UK since 1986 so long overdue, weather today very grey and dull

So on arrival Lin Dike was the first port of call for the bird overdue, Great White Egret (a little clue  in what was hopped for) was the first white egret species found and at a distance as I walked towards the the hide , as I made my way down to the hide Canada Goose, Greylag Goose, Coots, Moorhens, Mallards were all seen from the footpath.

Settling in the hide and scanning the pool Teal, Wigeon and Mallards were all dappling in front of the hide with Shoveler, Shelduck, Tufted Duck, Lapwing, Mute Swan, and alone Whooper Swan were further a field, Little Egret ( two down last one to find) was picked up in flight then quickly disappeared behind some trees.

A picked up on a single Male Marsh Harrier working its way down the pool working both sides, I watched as it went further away from me and then went close to the trees where the Little Egret vanished, I was hopping it would flush something up and bingo a white Egret flew out and across to the other side of the field, Little or the hoped for ??. The scope was needed and bingo Cattle Egret, a long time since 1986 but there it was and a bonus of it being in Yorkshire this time, 3 White Egrets in a day another first…time was spent watching then I moved on down to the Visitor Centre

Around at the visitor centre feeders were Collard Dove, Tree Sparrow, Blue Tit, Great Tit, Fieldfare, Redwing, a single Great Spotted Woodpecker high in one of the trees, and Blackbirds