Sun is shinning so I decided on a quick visit out to the Bullcliffe site to see what was on the wing. Plenty of birds calling on my arrival Garden Warblers, Whitethroats and Willow Warblers being of note but I’d come for butterflies and a was soon on to a small blue type, thinking Holly Blue but i never got round to pinning that one down. Soon picked up another small butterfly on the daisy flowers this one proved to be a Brown Argus, a first for site for me a good start, other butterflies were Orange-tip, a Speckled Wood and a good number of Dingy Skippers. Other insects of note was a Gorse Shieldbug 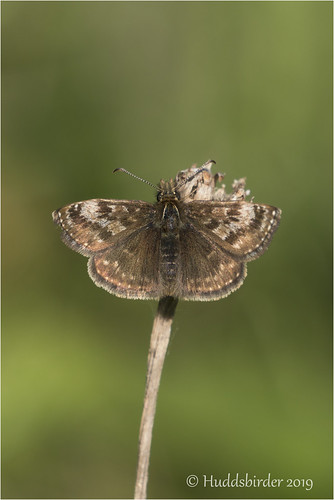 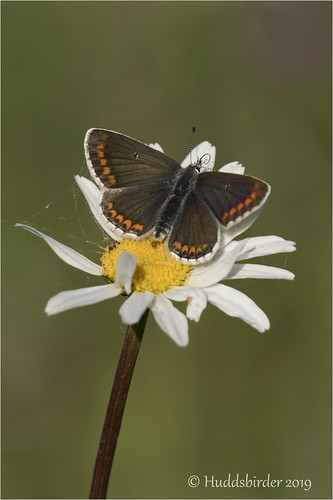 A day out in the Aire Valley at Fairburn ings and St Aidans there was a few birds I needed to catch up on. Arrived at the vistor centre car park at about 8am and headed off towards the coal tip trail with the sound of a Garden Warbler nearby. Up on the trail Black headed Gulls were evident, a Common Whitethroat was singing from a nearby Hawthorn bush close to the river as I made my way up to the first pool, Skylarks were singing overhead, Reed Warblers were calling from the Reedbeds and Swifts, Swallows, Sand Martins and House Martins were tumbling thru over the water and reeds, also around here were a couple of Common Terns and a “yaffling” Green Woodpecker.

Walk round to the viewing area and Cormorants along with Grey Heron could be seen and a couple of Spoonbills were in the trees at the nest site, these Spoonbills soon took flight (2) slowly gaining height in a circular flight pattern before eventually leaving Fairburn. I moved on slowly making my way along the trail, I soon stopped however as a familiar call alerted me to a Lesser Whitethroat call, it took some finding but gave itself up eventually.

Little Grebes, Coots, Moorhen, Tufted Ducks, Gadwalls, Mallards, Pochard were seen on the pools down at the far end closer to Lin Dike, a Bittern was in flight and steadily made its way towards St Aidians , and I also caught a single Avocet flying in the over direction. Whilst here I heard Cuckoos were calling, I eventually saw about Four birds around this area. On the way back a Cettis Warbler was calling form a bush close to the footpath, but as always a difficult bird to see even though your standing next to it. 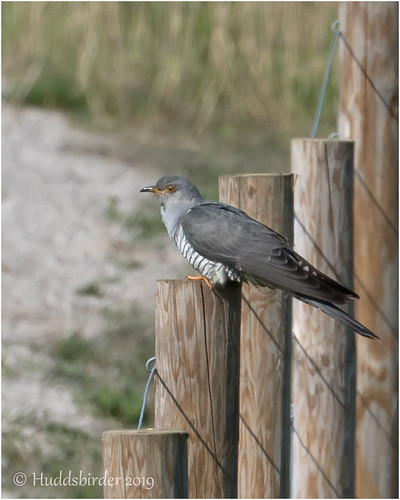 I spent a good few hours at Fairburn but decided to head over to St Aidans for the afternoon the first bird was the Little Owl basking in the sun on the fence near the  drag line. Onward then for the long walk to catch my final quarry of the day but on the travel I picked up on Meadow Pipits on the hill and Sedge Warbler close by. Looking over the ridge and furrows there were plenty of Lapwing, Oystercatchers, Redshank about Reed Warblers and Reed Buntings calling from the reed-beds. Further along the path Common Terns were found along with House and Sand Martins, Swifts and Swallows and Common Whitethroats , and I finally found my last quarry of the day a single Black necked Grebe, wasn’t hard to find since the area I was in had signpost along the path just had to wait a bit for one to come out of the reeds as it made its way across the waterway into another patch of reeds. The walk back produced a booming Bittern and a Willow Warbler 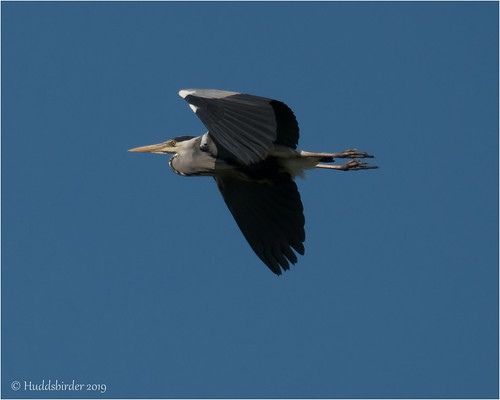