October appeared to finishing as it started off on nonseasonal temperatures due to the nice steady warm air flow hitting the UK from the South however the winds remained high. Today I had a day off and due to plan A not working out plan B came in to play so it was off to Old Moor. The car park was full when I landed, Oops half term forgotten about that, but once on the reserve you wouldn’t have guessed at all that it was a busy day most folk were hanging around the kids play area, so I decided on heading straight down to the Wader Scrape hide stopping off at the large pool hoping for a few Darters in one of their favourite areas, sure as eggs are eggs a couple of Common Darters were lounging on the fence taking in the October sun. After enjoying the Darters and taking in a few photos it was onwards past the family hide, another Common Darter seen on one of the seats as I past, Black headed Gulls overhead, Lapwings and Golden Plovers could be seen in the distance towards Wath Ings hide as I made my way down Green Lane.

So into the Wader scrape hide and on settling into the seat a lovely Little Egret was making its way in front of the hide, doing the paddling/vibration action with its legs, trying to stir up its next feed. Looking around there was also Shoveler, Gadwall, Teal and Mallard along with Coots, Moorhens, and Mute Swans. Cormorants, Black headed Gulls and a couple of Common Gulls could be seen on the mere lake from where I was sat and a Great Crested Grebe cruised past, Back on wader scrape lots of Wigeon now about in various places and Canada Geese also.

Wath Ings is where I headed next picking up as Gorse Shield Bug on one of the fence posts as I made my way to the hide. At Wath Ings there are now plenty of Golden Plover and Lapwing building up into a nice winter flock, I also caught site of 2 Ruff and a single Dunlin, alas the hoped for Greenshank wasn’t located, and a Sparrowhawk did a quiet fly passed settling in on one of the left hand bushes

Back then along Green Lane were I was buzzed by a Red Admiral Butterfly and a Common Darter Dragonfly neither stopping, coming back passed the Family Hide looking thru the gorse, as I usually do, I found a splendid looking Speckled Bush Cricket, photo opportunity was on hand, ten minutes passed before I moved on deciding then to try the new Bittern hide and in doing so found quite a gathering of Noon Flies [Mesembrina meridian] on one of the bridges, (a very distinctive large fly with a red/orange patch on the wings close to the body) I’ve noticed rather a lot of these flies about at the moment especially at work a rather common fly between April and late October especially around cattle areas but I’ve not seen as many as I have over the last week before. From the Bittern hide the Sparrowhawk, or another was seen, then a Kingfisher flew past, usual thing, and a Grey Heron was watched feeding along the water line.

My next stop for the day was at the Tree Sparrow Farm where I caught up with Reed Bunting, Chaffinch, Blackbird, Robin and of course Tree Sparrow. My final stop for the day was at the bird garden where I watched Greenfinch, Great Tit, Pheasant, Dunnock, Collard Dove and Bullfinch, that was my visit to Old Moor and of course I had to finish the splendid day off with—-coffee time 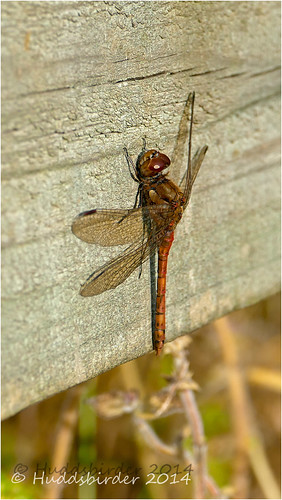 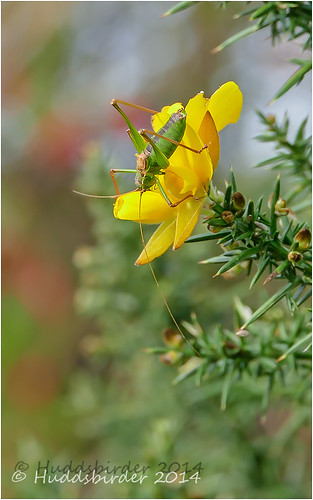 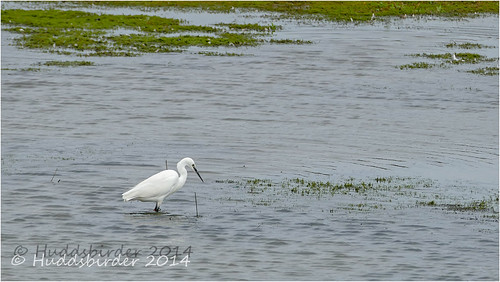 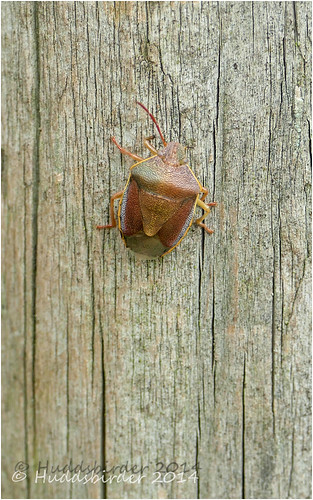