I decided on taking in a new local reserve today and Cromwell Bottom was to be the place I would be visiting situated between Brighouse and Halifax so very local for me being only a 15min drive away. I arrived at about 9am and noticed the car park feeders were in full swing with Blue and Great Tit doing the acrobatics with Dunnock and Robin feeding on the ground. After chatting with one of the locals I hit the reserve going over the bridge and taking a right turn alongside the boundary fence and the river, down here I found Bullfinch and Wren, the river was in full flow after the last couple of days rain so nothing was around here. I entered the reserve near the weir, there was no bird activity at all, I came across  lots of little pond areas which maybe good in the summer months for insects, may have to come back to find out, I walked over the common following the very good paths and came across a dell area nicely laid out with bird feeders, a seating area with screen, time for photos 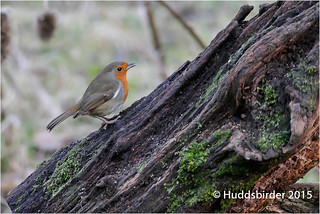 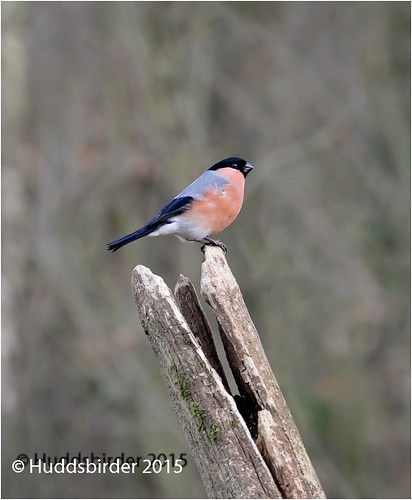 I left the area after about half an hour due to a dog going thru the area and the birds scattering, I managed to see here before that Blackbird, Bullfinch, Robin, Great Tit, Blue Tit, Dunnock and Chaffinch.

I then managed to find my way around the canal and the ski lake where there were a few Gulls mostly Black Headed but with a single Common a Cormorant, a few Goosander ♂ and ♀, Mute Swan and Canada Geese on the Canal. 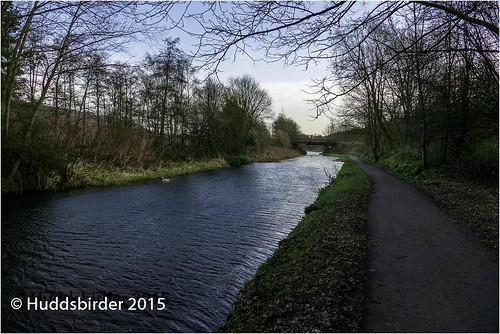 So not a lot of birds found over a big area, may have been the day with the winds, more dogs than birds, the dogs not being under control on a nature reserve, dog fouling in places, dogs yapping at my legs, so more of a dog park than a nature reserve, so I personally won’t be coming here often, summer months early before the dogs arrive may be an option