Sorry about the long absence it was now time for a day out, the sun was shining, temperatures have started going up to the no gloves limit, the destination was Worsbrough Mill Country Park near Barnsley. A site which holds a old water mill but has Nature reserve status (see this LINK) 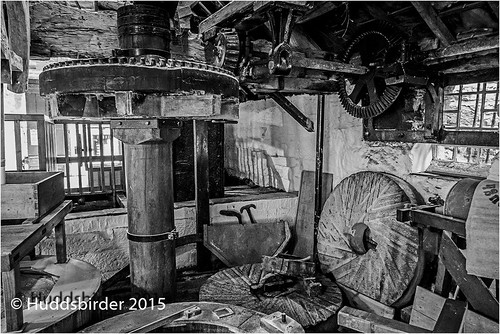 After having a look around the working Mill, which wasn’t working today, we headed off  for a walk around the reservoir where it was plain to see plenty of Black headed Gulls and good numbers of Great Crested Grebe on the water, in the reeds towards the bottom end of the reservoir we found a Grey Heron doing its I’m a reed pose, plenty of Mallard littered the reservoir sides, Blue Tit, Robin, and Bullfinch were heard calling from the Willow Carr, and a single Kingfisher took us by surprise has it zipped thru. 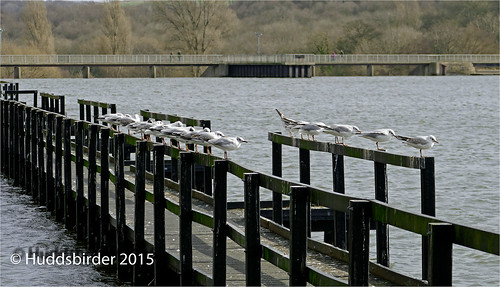 House Sparrows were near one of the feeders at this end of the reservoir has were plenty of Mallard taking advantage of people throwing bread, around this area also Goldfinch were heard flying over.

The way home was by Lower Midhope Moors by Langsett Reservoir in the vain hope of catching up with the Great Grey Shrike which had been around this site for a couple of months now, but alas it wasn’t to be my day, maybe due to the high winds, but back on breeding grounds were Oystercatchers, Lapwing and Curlews which were good to see along with the Red Grouse.