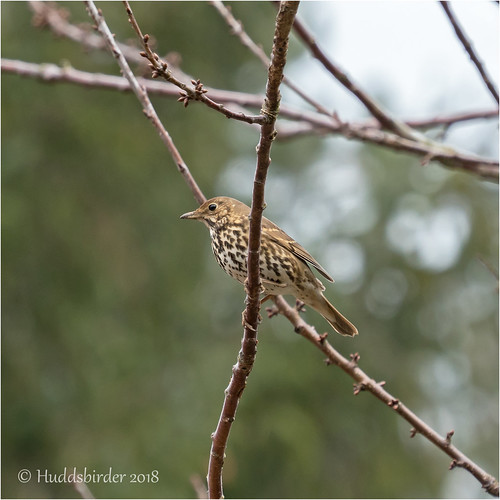 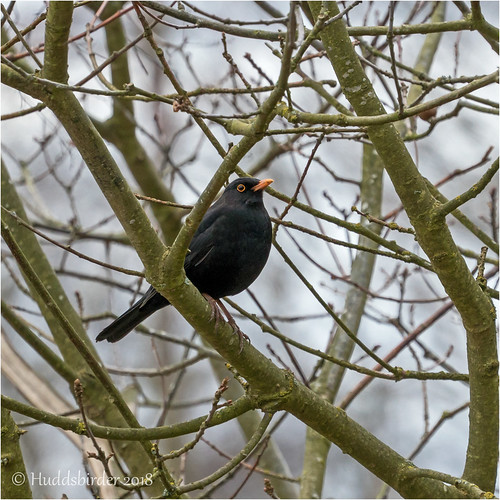 A long break in Norfolk and I had to have a visit out to Titchwell Nature Reserve on the North Norfolk Coast, we were only stopping in a cottage 20mins away for the week it had to be done. Titchwell Map

Arriving at 7:30am to an empty car park and a Red Legged Partridge on the approach road I got my gear together and set sail for the walk down to the beach which would be my first port of call, stopping off at the visitor centre feeders were there was Robins, Blue Tit, Great Tit, Chaffinch, Blackbirds, Reed Buntings and a Mallard (waiting in anticipation of dropped seed).

Stopping again at the first reeds (just before the  Island Hide)  in the hope of Bearded Tit but not this time but a young male Marsh Harrier drifted by, looking at the freshwater Marsh on the way down I could see plenty of gulls (I’ll go thru these on my way back), Greylag Geese and Brent Geese out on the marsh, near the beach now so  a quick look on the tidal marsh I picked up on a nice male Pintail.

Out on to the beach I could now feel the cold as the wind went thru me so I decided on camping near the ruins and looked thru the waders collected on the beach, Oystercatchers were plenty as were Bar tailed Godwits, in and amongst were, Redshank, Sanderlings, a single Grey Plover, handful of Ringed Plovers, and a scattering of Dunlin.

Out on the sea I managed to pick up a pair of Red Breasted Merganser , and a few thousand Common Scoter (spectacular site). I was getting cold now with the wind, so I decided on walking back to the parrinder hide for a warm and get out of the wind, on setting off I got the flight call of a Snow Bunting going over head and then a glimpse as it sailed over my head…nice bonus

Now in the relative warmth of the Parrinder hide I started looking around at Avocets, Black tailed Godwits, Redshanks, Black headed Gulls and looking through the Black headeds there was a lot of Mediterranean Gulls (not seen as many before)

Onward and back towards the centre stopping off at the reeds again, this time the stop was worth it, only one mind a quick glimpse as a Bearded Tit gave very brief views flying from one small patch to another and disappearing very quickly.

Back at the centre feeders I managed to pick up a lovely male Brambling before moving onto the Fen Trail where I found my first spring migrant in the form of a Chiffchaff, moving around rather quickly. Around by the hide the Male Marsh Harrier moved thru and it was time for me to move thru but not before catching sight of a Woodcock in the car park bushes

Oystercatchers on the Beach

It was going to be quality today rather than quantity on a quick visit down to Broomhill which is near to the Old Moor RSPB site. I had a few jobs to do at home first so I didn’t arrive on site till 10:45pm, I had word earlier that the birds I was looking for were still on site, so in with the small crowd that had gathered. Birds started appearing but not the ones we were looking for, Sparrowhawk over, Goldcrests, Blue Tit, Great Tit, Dunnock, Chaffinch and Wren even a Mute Swan kept coming and going then after about 45 mins target species number one a Firecrest,  put in a brief appearance, brief put great views were had of this small bird before flying over to the other banking of the river, so one down two to go.

I walked up and down the road now looking for target two, another 30 mins later I came across it, right place right time, this one was a Yellow browed Warbler and again gave great views as it flitted around the bush, and again too quick for me for pictures.

On then for number three target, this one hopefully was near the hide but on arrival I could see a few people standing around, after parking up I joined them for the wait this time seeing Reed Buntings, Greenfinch, Chaffinch, Blue Tit, Great Tit , Bullfinch, Robin and even a Kingfisher thru the car park, then it’s here behind us, it must have been skulking in the bush, target three was a Hawfinch, I’d never seen one this close what a brute of a finch, but I wasn’t going to get to see it for long it flew off and out of sight. I waited around a little longer but no show, I had a quick view from the hide, birds from here Black headed Gulls, Herring Gulls, a pair of Goldeneye, Canada Geese, Greylag Goose, Lapwing, Great Crested Grebe, and Cormorant.

Back outside and I waited again for 30 mins in hope the Hawfinch might return but to no avail it was now time to draw a line under the day, Grandsons Birthday called stronger