Decided on a photography day today since the sun was out, and its been a while, so Old Moor was the destination, Butterflies and Insects were the target, and of course a few birds 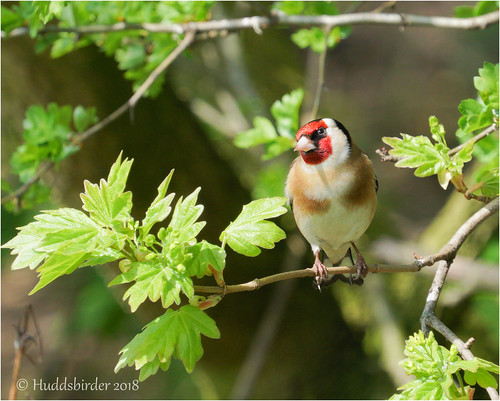 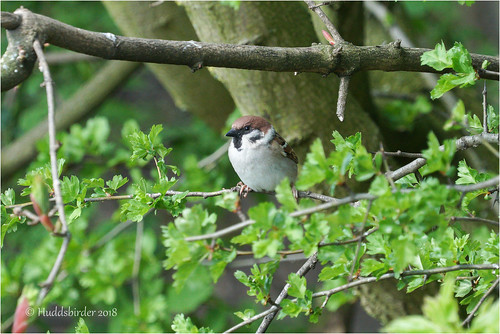 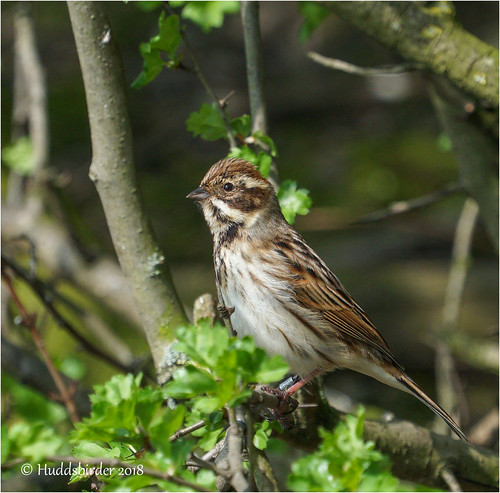 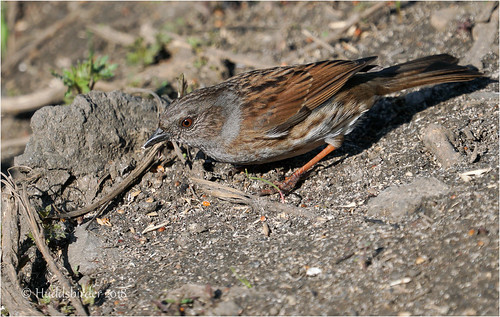 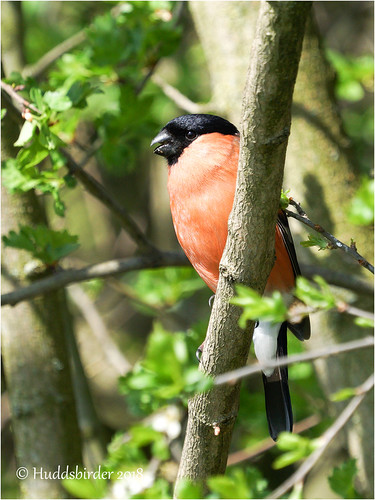 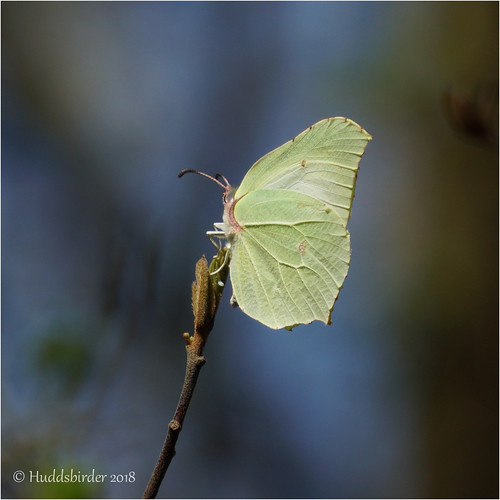 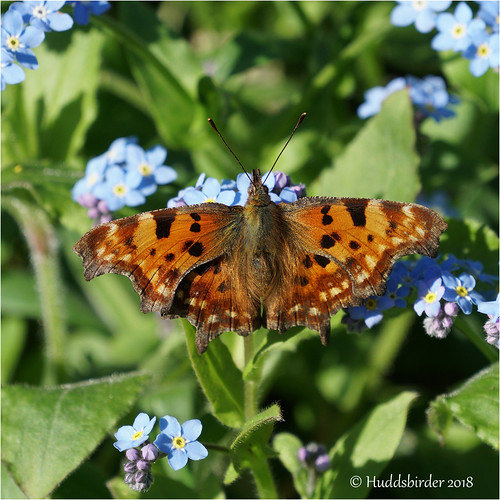 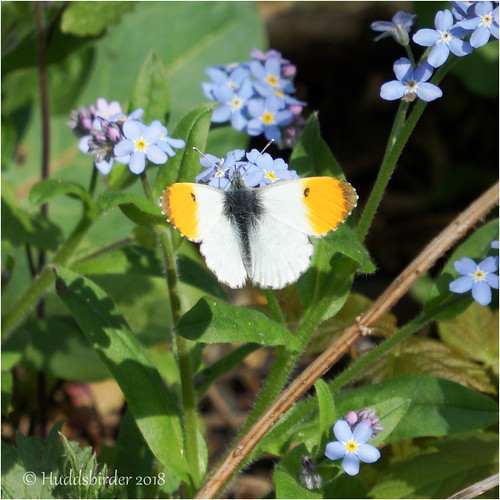 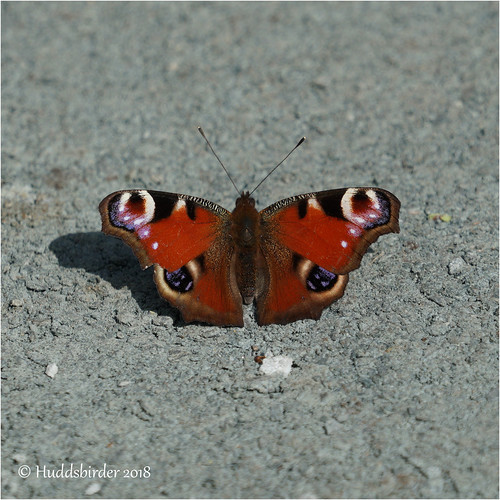 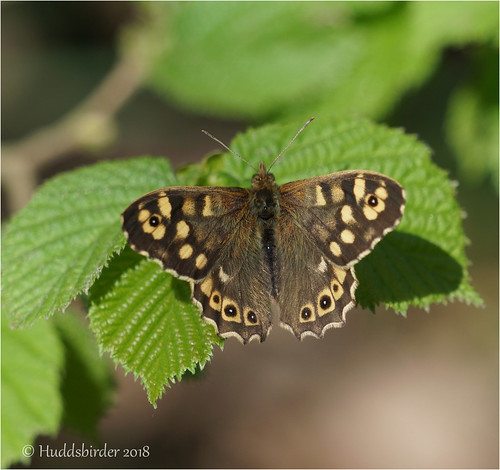 On what started to be a dull wet day we headed off towards Nottingham and the South Budby Common near Sherwood Forest for a few heathland birds, on arrival the weather was beginning to get brighter so we were hopeful for the birds we had come down to see.

We headed off towards the heath along the well defined footpaths and we were soon picking up calls from birds the first being a Tree Pipit, we enjoyed good views of the pipit and its parachute flights before moving on, Green Woodpecker teased us all morning with its calling and not giving itself up for viewing, Lesser Redpoll were calling and flying over us as we moved thru the heath, but no woodlarks.

We decided on a move down in to the forest and towards the great oak, it turned out to be a good move we picked up a Lesser Spotted Woodpecker, giving itself by alarm calling, then flying up into the tree,Nuthatch were calling and then seen down by the feeders along with Robin, Coal Tit, Blue Tit, Great Tit but no Marsh Tit this time.

Back then up on to the heath looking for the hopeful, the day was getting brighter, our luck might be turning, we soon picked up a call of a woodlark but couldn’t find them, we decided on retreating for dinner and coming back now we knew where they were.

We were soon back after nourishment soon picking up Woodlark calls, they took some finding dispite the calling but we located them giving themselves up to great views.

After the woodlarks we moved back North and landed at St Aidans near Fairburn Ings where eventually we caught up with the Black necked Grebes 5 birds seen by us but talking to a guy who had seen 7 in all plus a Bittern, on the way down to the grebe area we picked up , Meadow Pipits, Reed Bunting, Black headed Gulls (loads), Red Kite (briefly), Little Egret, Oystercatchers, Sparrowhawk flew by and thru the reeds. 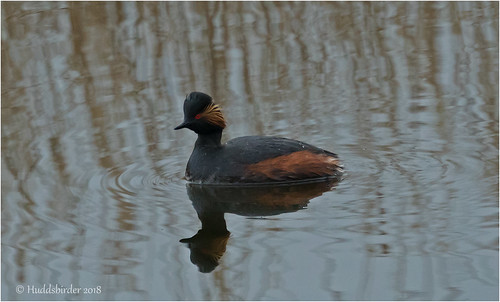