Essex Skippers were my hit target for today never before captured upon the camera, so I was out to change that and the destination was Tywell Hills and Dales, why here? a few other species were to be support for the day.

Hit Tywell at 9am in the morning to numerous dog walkers and overcast skies but not to be downhearted I marched on, a few butterflies were on the wing as I entered the reserve Ringlet, Meadow Brown and Small Heath were on the wing. It was an hour before the skies became blue and sunny and then there was an explosion of colour and I happened to be in an area were there was a few Small Skippers about so I started searching, Small Tortoiseshell, Gatekeepers, Small White, Large White, lots of Marbled Whites and then …nope Large Skipper, it took a while but find I did Essex Skipper and a bad capture but I was in the right place so I carried on………… 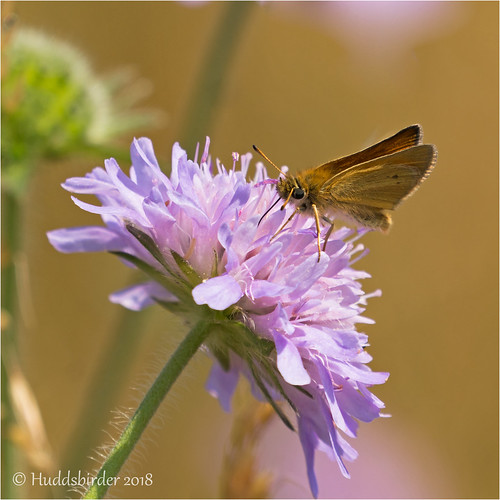 A subtle difference but its mainly to do with antennae and being black underneath unlike the Small Skipper. Bird highlights here today were many Whitethroat, Common Buzzard and Red Kite 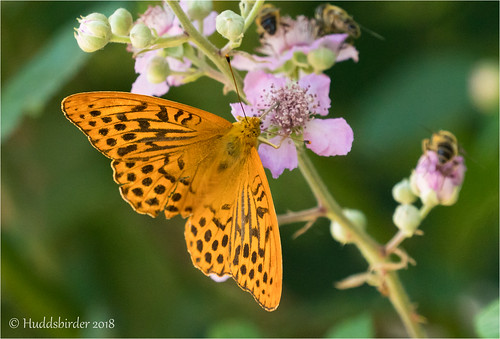