Out on the local patch today down on Healy Mills nature reserve hopefully to catch a few arriving migrants, I wasn’t to be disappointed with Chiffchaffs calling and Sand Martins on the nearby river, Blackcap and Willow Warblers in the woods. On the river were Goosander ♀, Mallard and a Kingfisher. Grey Heron and Cormorant were seen further in as I made my thru the reserve towards the sewage farm, around the feeders Dunnock, Great Spotted Woodpecker, Reed Bunting, Stock Doves and Woodpigeons flying over, Robins, Goldfinch, Blue Tit, Great Tit and Chaffinch. Around the farm Pied Wagtails, Black headed Gulls, Canada Geese, Sand Martins, and on the filter beds Teal, Little Grebe, a couple of pair of Gadwall, Lapwing over Oystercatchers on the filter beds and plenty of Linnets

Plenty of Butterflies were on the wing today with double figure Peacocks, a handful of Small tortoiseshell and a couple of male Orange tips with a lone female. 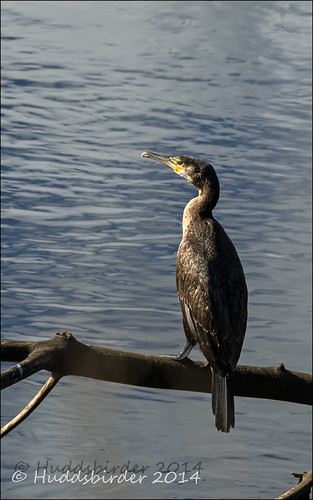