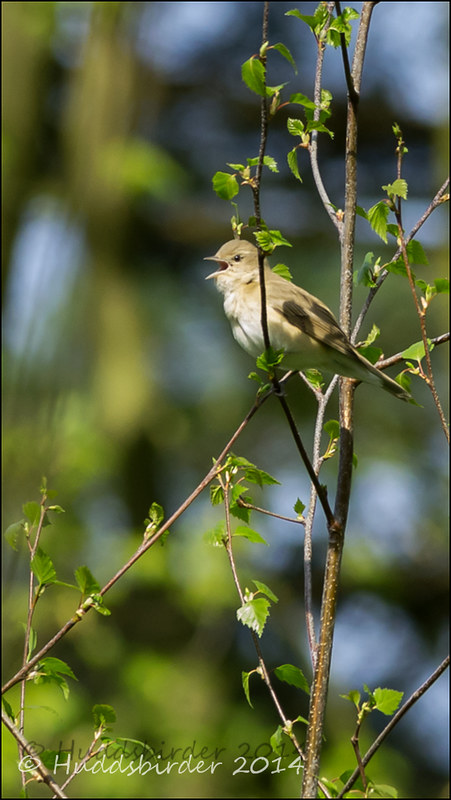 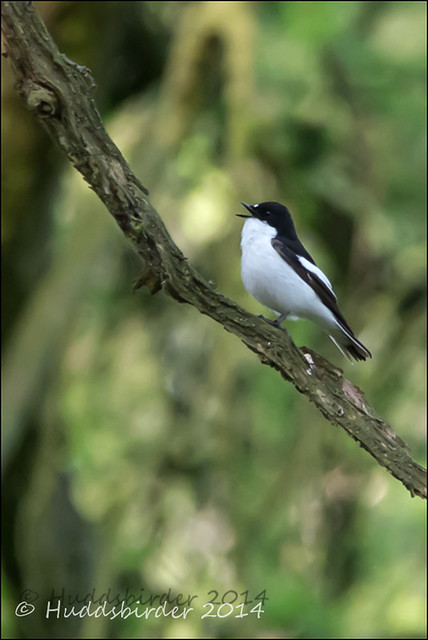 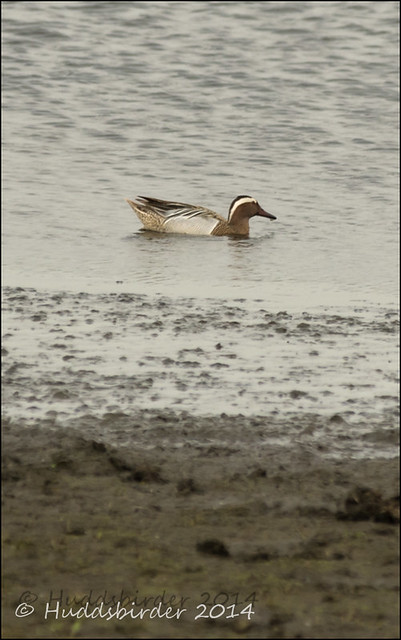 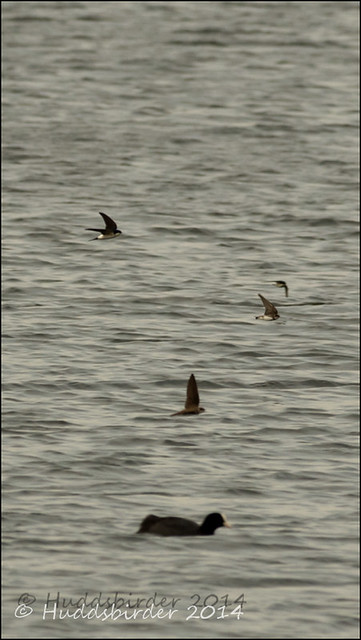 2 responses to “Langsett and the Dearne Vally”