Once again out to Old Moor but with it being a hot day we were on insect watch primarily hoping for a few damselflies and chasers. We were there at 11am just as things were warming up nicely and we were not disappointed with a full set of damselflies hoped for around the pools Large Reds, Common Blue, Azure and Blue tailed all seen, dragonflies and Four spotted Chaser put in a good appearance with 3 seen with one individual putting in a great appearance which was well photographed by many. Whist watching the Chasers we were taken by surprise by what we first thought was a snake but with better views, eventually after a wait, we were reward with fast views of a large Slow Worm.

We did get further on to the reserve with what little time we had left taking in the Wader Scrape hide first highlights here were Common Tern, Avocet, and the breeding Lesser Black backed gulls. The walk down Green Lane was productive with Reed warbler, Common Whitethroat, Sand martins, Greenfinch, and Willow Warbler.

We also had a little time in the family hide seeing Oystercatcher, Lapwing, Black headed Gulls, Pochard, Tufted Duck, Little Grebe, Great Crested Grebe and Mallard. Our last port of call was the new location site for the Bittern Hide, but alas no Bittern, only Coots, Moorhens, Black headed Gulls and a few Mallards 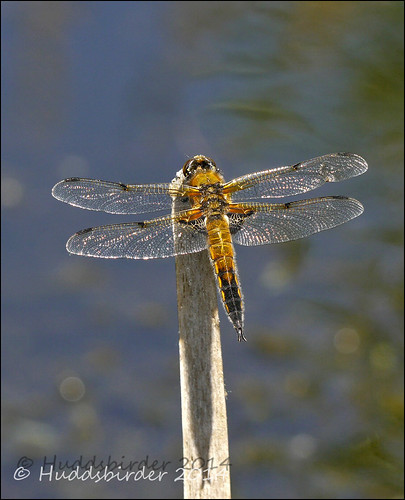 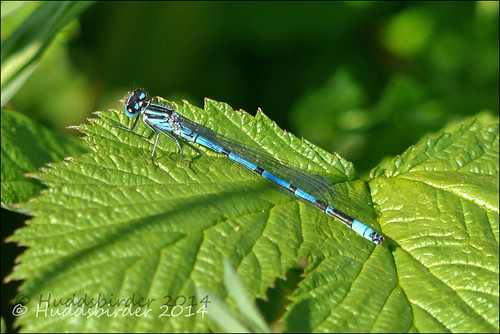