Yep another moth night again in the back garden tonight’s forecast was light cloud at 12° with a 7mph east wind and a half-moon. Light Brown apples were once again active before bed but nothing else was showing.

5am I was back and looking at my first Scalloped Hazels, going thru the trap I could see Brimstone (1) which became very photogenic unlike the last one, a couple of Pugs, looking like the same species, a Bright line Brown eye (1), a few Light Brown Apple Moths (5), Silver ground Carpet (1) , Clouded bordered Brindle (1) (of a different form than previous nights catch), Knott grass (1) which is a  new species, Ingrailed Clay (1) which is a new species 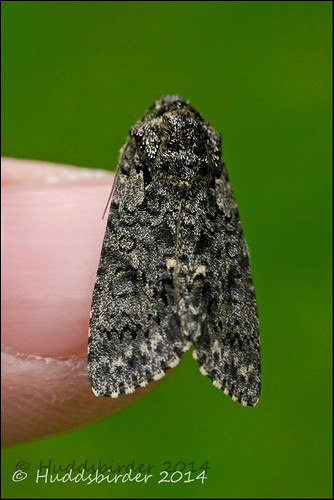 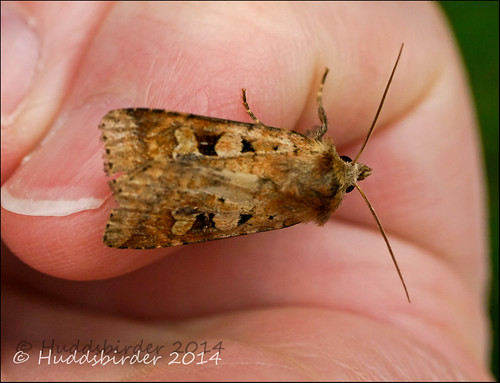 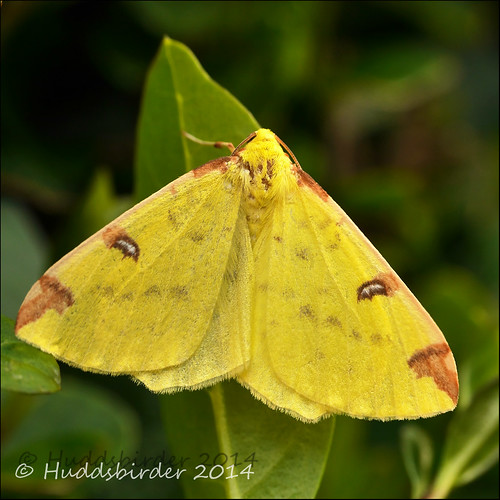 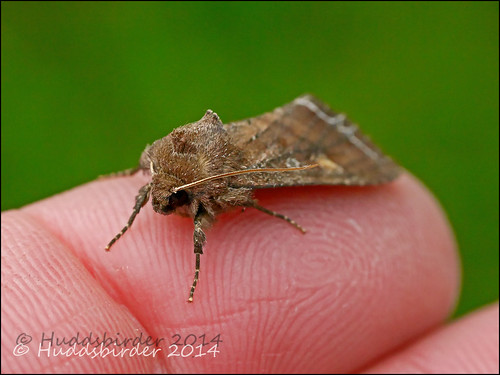