It had come to the point were I needed time out from life again so I decided on a new venue and  since the weather was good and hot that venue was to be Leven Canal [Website Location] a good place for Dragonflies apparently and it delivered.

I pulled into the small car park at about 9am and made my way along the footpath (which is off the car park area not across the bridge) keeping my eye out for various things, the best dragonfly area is about a 20-30 mins walk off, the footpath is in good order with the vegetation kept in good order the walk was no problem.

Various warblers could be heard as I made my walk Skylark, Blackcap, Common Whitethroat, Willow Warbler, Chiffchaff, Chaffinch, Yellowhammer and a Cuckoo. The birds overhead were Swallow, Swift, Common Buzzard. It was a fair walk in the morning heat be I was soon at a point where I could look out for various dragonflies Four Spotted Chaser was the first and they were here in abundance, then it was down to looking for the target species.

I was glad I brought my scope, the Opticron Mighty Midget, light and packable. I scanned the lily pads for Damselflies and once you’ve seen one you wonder why you struggled, Azure was the first along with Blue tailed then the one I was looking for, a bigger damselfly by far compared to an Azure next to it, Large Red eyed Damselfly [New species], easy to pick out with the black thorax and of course  lacking any antehumeral stripes, and always staying far enough away from the camera. Common Blue  Damselfly was also found but alas the other target species was not, the Hairy Dragonfly escaped me for today,but I did find Brown Hawkers and Emperor Dragonflies.

Birds in the reeds which I had great views of all were Reed Warbler, Sedge Warbler , Reed Bunting and Moorhens with Pheasants calling in the nearby fields 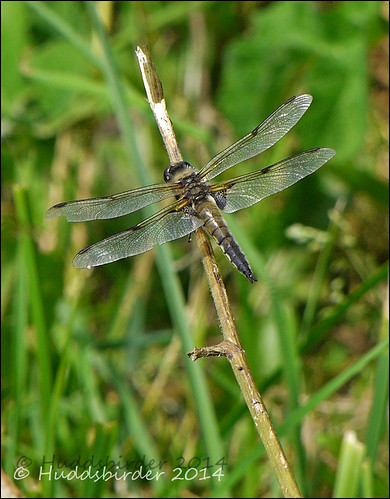 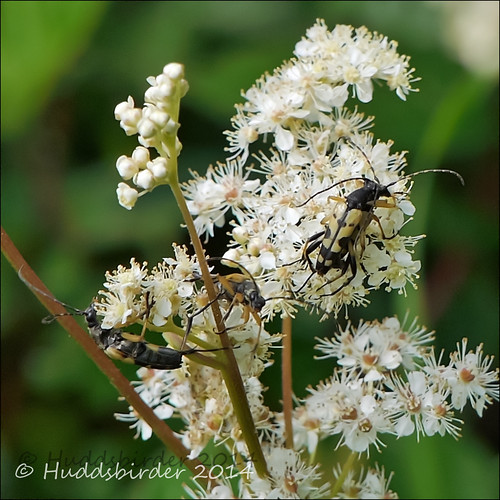 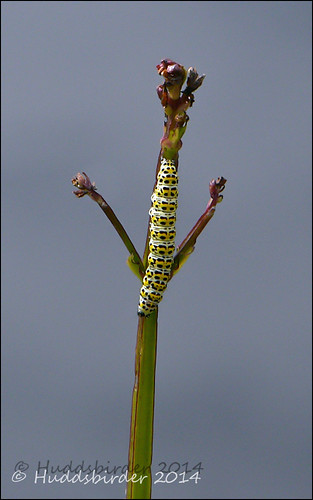 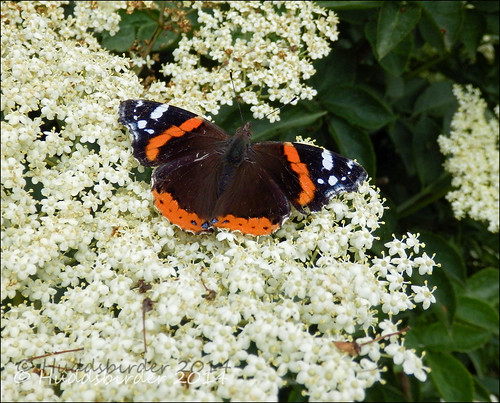 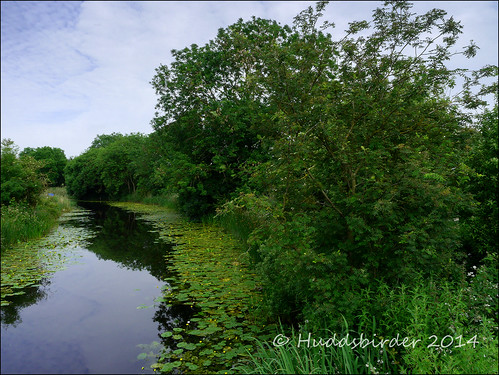