A change of venue and County this week to a place I should have gone to on a planned visit for the 18th March but due to my car being written off on the 17th I didn’t manage to get, so things were put right today and Leighton Moss RSPB in Lancashire was on the radar for a visit.

News from Leighton before I set off was of a Yankie bird called a Pied Billed Grebe, I had seen one back in 2010 at Hollingworth Lake [Video Link], but this one was in summer plumage, so today would be a bonus, the bird was last seen down at the Lower Hide, which of course is the  furthest part of the reserve to get to. Anyways I set off early about 7am and arrived at 8:45am to virtually an empty car park and having got the gear ready I planned to at the Grebe location and work back to the centre so off I set towards the Lower Hide.

Down the causeway I encountered Sedge and Reed Warblers, Black headed Gulls overhead, down along the bottom path thru the wooded area a friendly pair of Pheasant joined me for part of the walk probably hoping for a little snack, unfortunately for them I’d left the sandwiches back in the car and the pie had already been eaten, nice it was too.

Robins, Willow Warbler, Chiffchaff and Blackcap were seen before hitting the Lower Hide were I soon settled in to a crowed hide awaiting the ‘Yankie’ which by all accounts hadn’t been seen since 5:30am and then only briefly. So I decided I’d give it an hour before moving on in the mean time there was Sand Martins, Swallows and a few Swifts flying around along with a pair of Marsh Harriers to enjoy. Grey Heron lifted from the reeds to my right before settling back in to another part of the reeds further round, birds on the water included Pochard, Mallard, Tufted Duck, Canada and Greylag Geese, then something then broke the water which I thought was an eel at first but then a head appeared, great Otters (2), my first sighting at Leighton, they soon swam passed and disappeared out of sight, still no sign of the Grebe. The hour was up I was back on the track again, got talking to someone along the track who said the Grebe was now showing well the Public Hide, which I’d past earlier to get to the Lower Hide, so I made my way to the Public Hide enjoying Robin, Pheasant, Sedge Warbler, Blackcap and a Peacock butterfly along the way.

I soon arrived at the Public hide and settled in to people talking about where the Grebe was last seen it wasn’t long before the Pied billed Grebe showed itself again emerging from the reeds and gave quick and distant views but saw it we did.

After the Grebe I went on to the centre area and Lillians Hide and from here I watched Black headed Gulls a plenty, a few Ruff, Wood Sandpiper, Dunlin, Black tailed Godwit, a male Garganey

On then towards the Allen and Eric Morecambe Hides and its here that I caught up with the Avocets plenty of these to see along with more Black headed Gulls, Shovelers, Shelducks, and Redshank 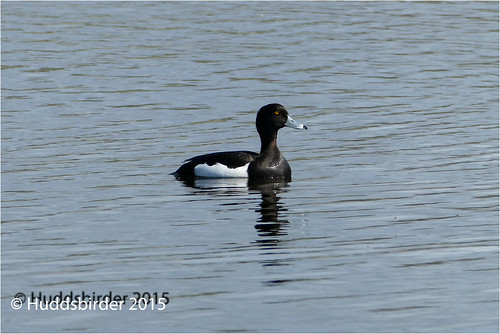 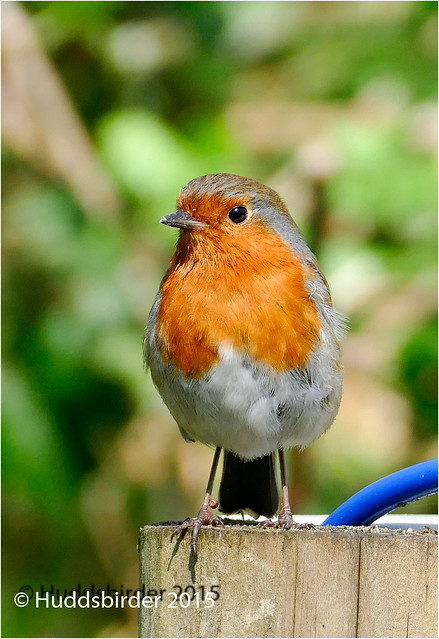 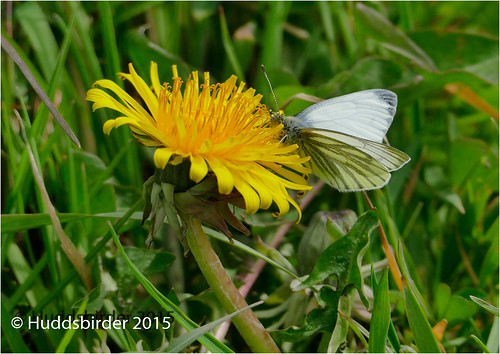 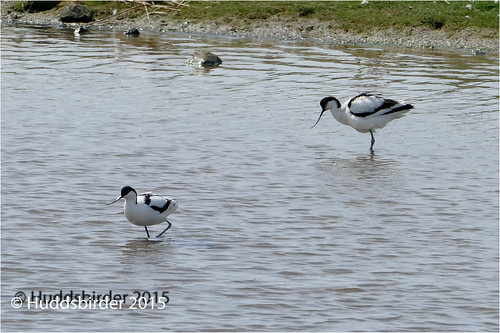 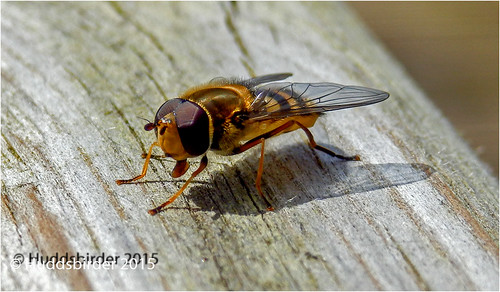