Weekend of adventure and day 1 was to be at Salcey Forest just off the M1 at junction 15. I parked up using the car park near the Forest Cafe and after doing so Asked here for a map, which they didn’t have,  so I took a picture of the map on the wall and headed off into the forest in a north’ish direction. It wasn’t long before I spotted the quarry of my visit Wood White Butterfly, they were distant at first but I needn’t have worried about seeing any for as I got v further into the forest they were everywhere the most numerous of the day,  along with Speckled Wood. Other butterflies of the forest today were Large Skipper, Red Admiral, Common Blue, Ringlet and Meadow Brown.

The birds were more heard than seen now due to the good covering of foliage so it was down to the ears today and not the eyes, so mostly heard were Chiffchaff, Willow Warbler, Blackcap, Common Whitethroat with the odd Blue Tit, Goldcrest and Garden Warbler thrown in, also heard was a Great Spotted and Green Woodpecker. A Common Buzzard was seen drifting over the forest.

The day was getting hotter and by now I had gotten lost it was then that I stumbled upon a small pond just off the main footpath and hard to see. I stopped off for a looksie and found a number of Four Spotted Chasers which were hassling a beautiful male Broad bodied Chaser, getting photos of either species was proving difficult always resting in places just out of sight. Along with the dragonflies of course were Damselflies mostly Azure, and Blue tailed but a nice bonus was a male Banded Demoiselle.

At this point I needed to find a way out of the forest, all I can say is I love my smart phone, when it finally got a signal. Well it walked me out seeing very little else of note apart from 2 hawker species which went unidentified, the cafe at the end provided a welcome cup of tea and a slice of fruit cake. 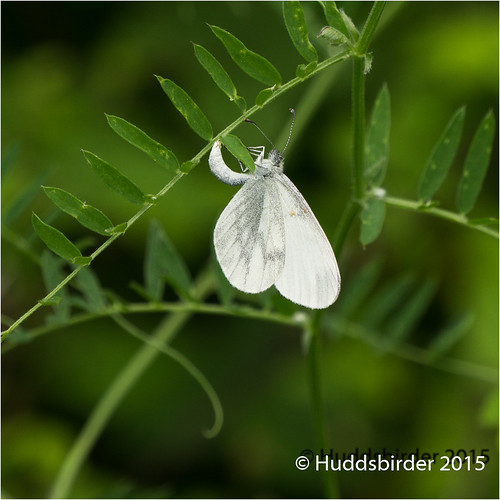 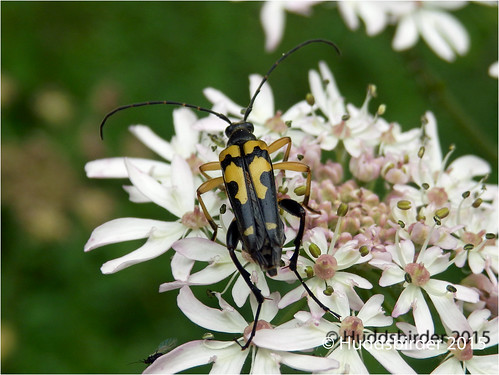 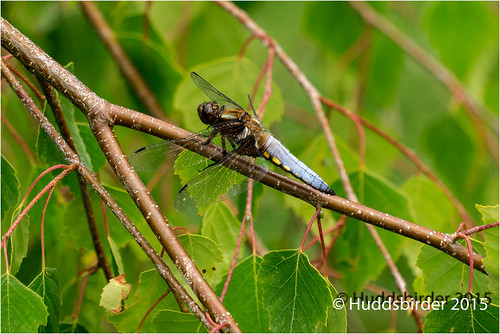