Weekend of adventure Day 2 and the plan for today was the Tywell Hills and Dales Nature Reserve  near Kettering about 25 mins from where I was staying at Woodnewton at the Bridge Cottage b&b (see b&b  tab for more info).

On arriving I could immediately see the area was abound with Marbled White Butterflies they were just everywhere you looked, walking into the whitestone pay off the reserve there was even more to be seen.  Along with the whites there could be seen Common Blue, Large Skippers, Ringlet and Meadow Brown,  a Four Spotted Chaser was also seen all but briefly.
I decided on a walk around the perimeter too see what else was on show,  I found a few Small Heaths, Speckled Woods and a few Burnet Companion Moths,  Speckled Wood were found in the more shadier places and a Red Admiral on the path. Back at the start a guy I’d met early was still in the same spot I’d left him in, we got chatting and enjoyed Marbled White’s together for a couple of hours more than the guy wanted to but the whites were putting on a good show,  he eventually left leaving me to enjoy by myself.  Birds on site were Willow Warbler, Blackcap, Chiffchaff that i noted  but as the butterflies were so enjoyable I didn’t take birds in add much.

I too finally tore myself away and ended up at the Purple Emperor site at Fermyn Woods were there wasn’t a lot of action Speckled Wood,  Comma, and  Marsh Tit were about it, so I decided on ending the day in Fermyn Country Park were I saw a few Four Spotted Chaser were zipping around the pool,  up on the top I found more Marbled White,  Large Skippers,  a couple of Small Skippers,  Ringlet and Meadow Brown,  and what I believe to be a Small Argent and Sable Moth. 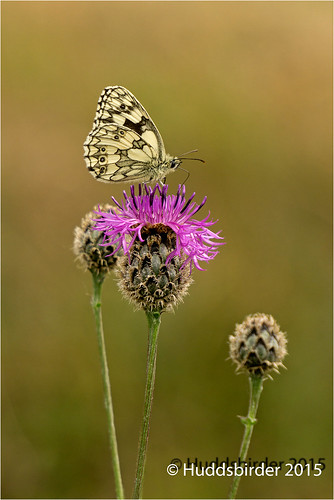 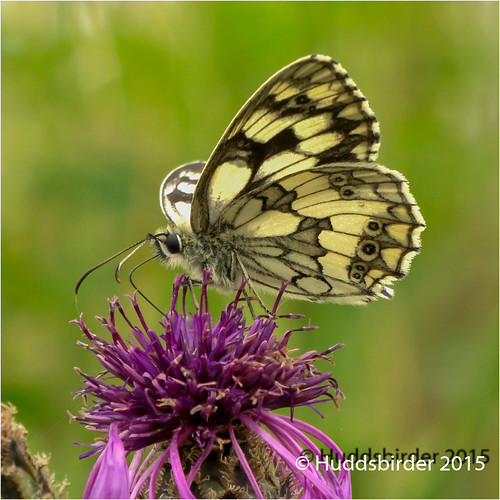