Todays trip was down to Fermyn Woods to have an audience with His Imperial Majesty (Purple Emperor Butterfly) it would be  a 2 1/2 hour drive with a pick up stop at Doncaster on route , we were of at 6am and hit the parking stop on sight for about 8:40am.

We were soon in the woods picking things up like Meadow Browns, Ringlets and Speckled Woods on route to the favoured Purple Emperor sights. We stopped off at one of my favoured sunny glades where we saw White Admiral, Large White, Large Skipper, and a Purple Emperor (H.I.M) , it was whilst a few of us were enjoying the Emperor that a White letter Hairstreak showed up alas all but briefly but I did manage a very poor photo of it as it went to ground in the long grass and hid.

We explored further into the woods stopping at various sunny glades enjoining the many butterflies stopping off at various bushes, we had wonderful views of many Emperors and White admirals during the course of the day, seen easily and very close as they came to ground on the woodland footpaths. Silver Washed Fritillary were also seen but on this visit all but briefly and high up. Commas, Small tortoiseshell were also seen and rumours of a Painted Lady.

We then decided on a new site on route North again at a place in Barnack called Hill and Holes where there is to be found the Chalkhill Hill Blue Butterfly….we didn’t find any on this occasion but I think we were a bit to early, however there were many Marbled White Butterflies to enjoy.

Our last stop was at the bridge on the Rutland Water Reservoir where we could see Osprey, Black tailed Godwit, Common Tern, Mallards, Egyptian Goose, Green Sandpipers, Coots, Moorhen, Swift, Swallows, Sand Martins and a fly thru Little Egret…great ending to a wonderful day 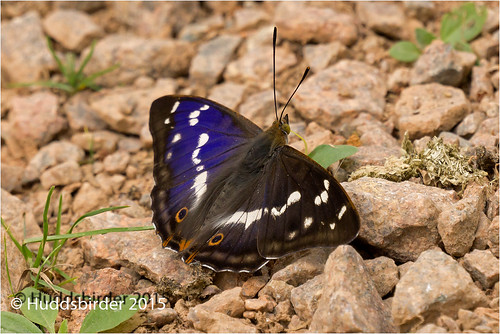 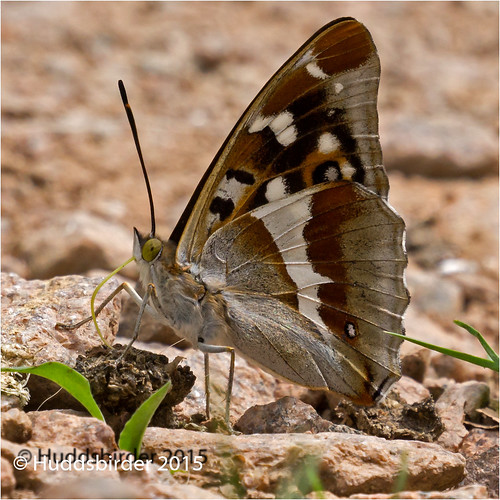 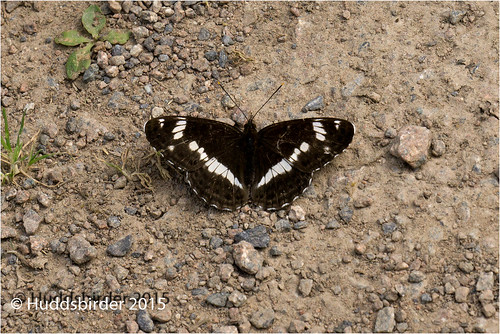