Here we are again don’t seem two minutes since I was here looking at my first Green Hairstreaks and Pearl bordered Fritillary and climbing that hill.

Parking the car in the small car park, near to the Old School Brewery, which today was shut :-(, I was soon for the set off but a Large White Butterfly was taking my attention has I was leaving. I made the climb, that got the old heart going again, it was worth it has you look out over the Morecambe Bay looking down towards Blackpool, brilliant views

Anyway on to the crag very little flying only Brimstone has I made it to the far end of the crag. I decided on going down lower to where it seemed things were more sheltered. It wasn’t long before the hunch paid off, Small Heath Butterflies were numerous, the males doing mid-air battles. There was also a few very worn Green Hairstreaks about and still guarding territory, Dingy Skippers were also still in good numbers along various parts of the crag. Large Skippers were now flying and I  found a few along the crag seeing off anything that came near including Small Pearl bordered Fritillary. Brown Argus Butterflies are also out now and the crag held a few today giving good photo opportunities. 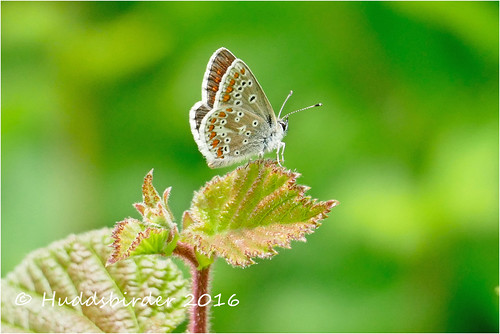 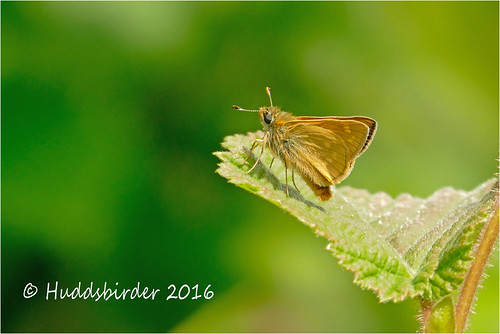