Another day out, I could get use to this, so my destination was to Fairburn Ings an RSPB reserve near Castleford, I had a quick look back at my records and it was January 2013 since my last visit…tut tut

Arriving on site I parked up at the cut lane end, due to me coming off the A1, and was immediately taken aback due to all the new house builds at the top of the lane, what else was in store today.

I headed off making contact with Dunnocks, Robins and House Sparrows as I did so, stopping off at a field with goats in and spotting Fieldfares  and Redwings a plenty in the bush and hopping around on the floor.

Down the cut whilst watching Mallards and Coots I caught the usual sighting of a Kingfisher as it whizzed on by, better views were had later up the lane.

Out on village bay I spotted Tufted Duck, Pochard, Goosanders and Great Crested Grebes on the water with Cormorants and Grey Herons sat in the bushes

From the Charlies hide and near the hide more Goosanders, Black headed Gulls, Tufted Duck and a female Goldeneye. Along the trail I made my way down to the Village Bay view-point and managed to be in the right place at the right time as a small tit flock mad its way thru containing Blue Tit, Great Tit, Long tailed Tit, Willow Tit, Coal Tit,Treecreeper, Goldcrest, Bullfinch, Chaffinch and a Lesser Redpoll

I finally ended up down at the Lin Dike end of the reserve where I saw Wren, Little Egret and a field containing lots of Lapwing 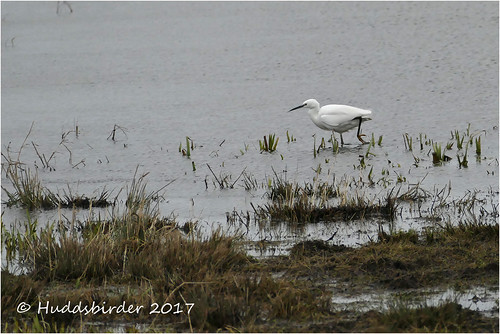 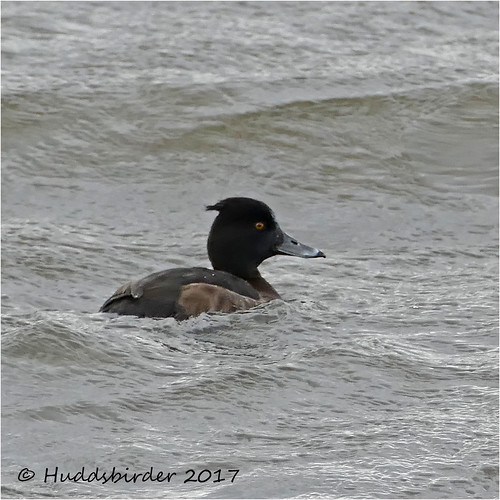