I arrived on site at about 11am and parked just off Marine Terrace in a small car park close to the beck and made my way along Cleveland Way towards the jetty seeing Bar tailed Godwit, Black headed Gulls, Herring Gulls, Rock Pipits, and Redshank along the way.

I went thru the gap along the jetty to the beach area and stayed along the side of the jetty, this is where the bird was last seen (along the boulders place at the side of the jetty) whilst waiting for it to show I picked up Fulmar (on the cliff face), Dunnock, a few Robins and a few Turnstones. It wasn’t long before I was joined by other people and with extra eyes the Eastern Black Redstart was soon picked up along the boulders, a stunning bird to see with its orange belly and black back, we soon had great photo opportunities has it came within close quarters. Here’s a a blog post from A.W. Birder in 2011 giving the various Redstarts CLICK

Cant stay for ever so one my way back to the car park I picked up Stonechats (♂,♀), more Rock Pipits, Ringed Plovers, Oystercatchers and Wren

After Skinningrove I stopped off at RSPB Saltholme, basically because I’ve never been and I was in the  area, so I had a quick walk around just to get a feel of the place.

It’s a big place, you need a full day to get the benefits of it, café on site always need one of these, and plenty of birds and hides to stop off in, tried searching for the roosting Long eared Owl here to no avail 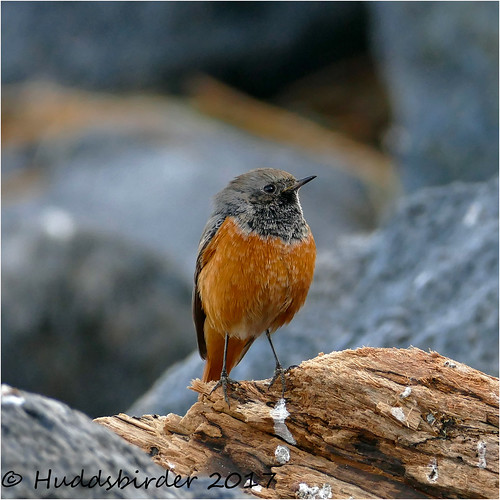 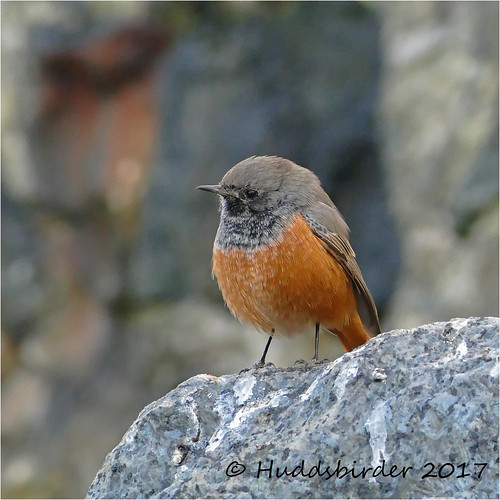 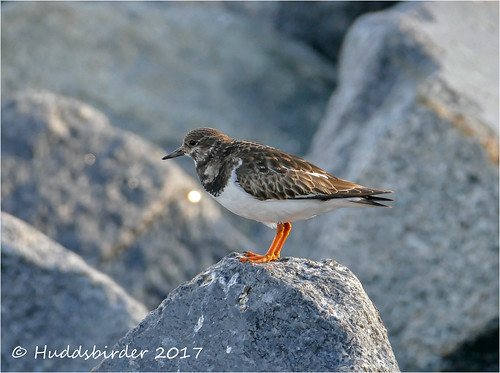