December 30th 2016 was the last visit to Old Moor then most of the water was frozen but today was more like spring bird watching without gloves makes a welcome change.

Arriving about 10am I was soon picking up things like Goldfinch, Robin, Dunnock and Blue Tit in the car park. First port of call was the garden were birds like Great Tit, Blue Tit, Bullfinch, Reed Bunting, Tree Sparrow and Robin could be seen the highlight here was a splendid Male Great Spotted Woodpecker.

On then the to Tree Sparrow farm where Collard Dove, Reed Bunting, Great Tit, Blue Tit, Chaffinch, Robin, Dunnock were seen but not my target for the day.

Next port of call was the family hide and on the way there I picked up a large amount of small birds near the large tree, here I saw Reed Buntings, Tree Sparrows, Linnet, Goldfinch, Chaffinch and a female Brambling. On at the Family Hide where Black headed Gull, Common Gull, Lesser Black Backed Gulls were seen along with lots of Lapwing, and Starlings. Cormorant were plenty with wildfowl like Mallard, Gadwall, Teal, Shoveler, Goldeneye all seen, highlight today from here was a single Mediterranean Gull.

Lunch break was followed by a return to the Wader Scrap Hide where I picked up Pochard a single Female Pintail, Little Grebe and the Mediteranean Gull again, also nice to see piping Oystercatchers

Last port of call today was Wath Ings Hide, on the walk down here I picked up a single Fieldfare and a Song Thrush. From Wath Ings I could see more Gadwall, Shoveler, Lapwing, Starlings but new for the day were Common Snipe, Grey Heron and a calling Green Woodpecker.

On the way back I also found a single Goldcrest on Green Lane, I also decided on a final stop off at the Tree Sparrow Farm hopefully for my target bird it took a while for it to show but show it did, female at first then the splendid looking males standing well out amongst the crowd of other birds, sorry nearly forgot to say what it was  ….Yellowhammer simple but a fantastic looking bird

So Birds for today were ; 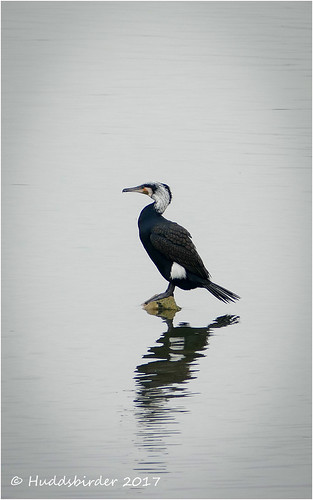 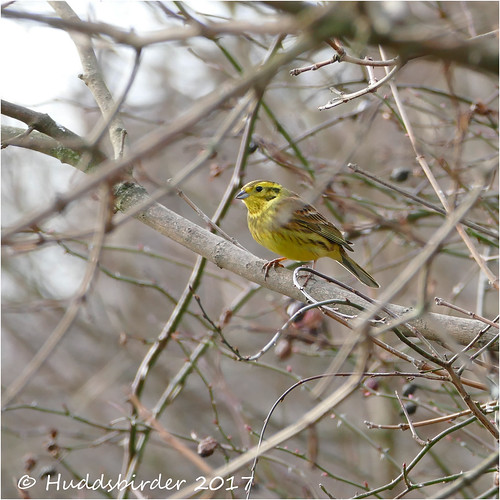