A new site today and a relatively new one just opened up by the RSPB , located near the Fairburn Ings Site, so what would I find. I was advised to use the reedbed trail first as it was my first visit, it is a big place with many trails.

Geese were the stand out bird with many Greylags about with the odd Canadas, Meadow Pipits were picked up on the grassy banking using the fence posts so were easy found, it was here that i picked up my first Sedge Warbler of the day, then they were like buses, but during the day I had may a good views of these summer migrants, and of course Reed Warblers were close by given the change to compare the calls together.

Black headed Gulls are in abundance, but you could also pick up Herring, Lesser Black backed and Common Gulls in and amongst. Wildfowl about were Mallard, Gadwall, Shoveler, and plenty of Pochard.

At the trail cross roads I picked up a few Common Terns, nice to see these back, also a Male Reed Bunting was in fine song here and gave fantastic views. Half way round now and the one of the birds I was hoping for today came into view, but at a distance, but after watching for a while I had great views of 3 Black necked Grebes as they came swimming by. I had now virtually made my way round and was near the visitor centre again when I picked up a Female marsh Harrier coming over the ridge, I watched as she sailed effortlessly by.

After dinner I decided to walk in the opposite direction from this morning on to Lowther Hill, I think it was, sun was now out and so were a few Orange tip butterflies along with my first sighting of the year for Small Tortoiseshell. The birds had started singing again Willow Warblers, Chiffchaff, Robin and Wren. I had now found myself near the river where I was listening to Blackcaps, then a different call very similar ever so slightly different and like Reed/Sedge hard to separate, this one was a  Garden Warbler and it took me a while to pin it down and it only gave a brief appearance, but I’m glad I persevered because here I also found Lesser Whitethroat and Common Whitethroat in the same place along with Willow Warbler and Chiffchaff, and a Bee Fly. On the river were Mute swan and a Little Egret 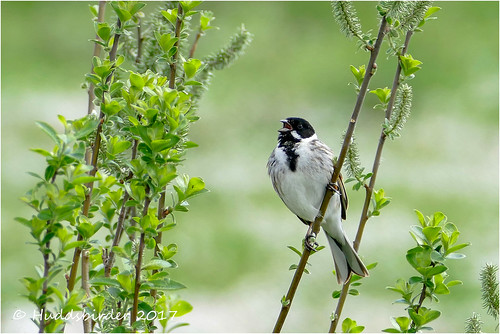 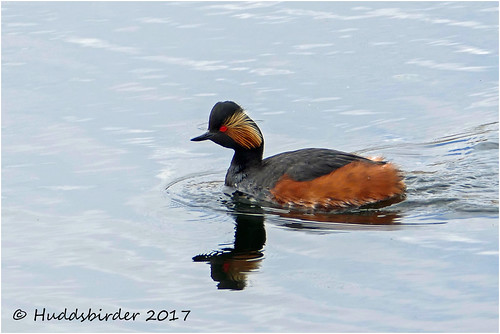