Our first port of call for the day was at Nosterfield Nature Reserve, still in Yorkshire so we were off to a good start, the target for the early morning was a 2nd calendar year Sabine’s Gull (Video via Roger Parrish you tube), it took some finding eventually appearing to good close views, a great bird to see in flight with a very distinctive wing pattern, a lifer for me so I was off to a good start. Other birds here Great Crested Grebe, Black headed Gulls, Common Sandpiper, were of note.

On then to Foulshaw Moss for the Butterfly of the day, Foulshaw being in Cumbria so we had a little bit of a trek for 90mins. Arriving on site we made our way down to the Osprey viewing platform, the Osprey was seen on nearby trees around the nest site and in the nest feeding a young bird. A Water Rail was heard here and seen were Swift, Sand Martins and Swallows.

Coming down off the platform we walked on towards a viewing point and from here our second target was seen, a speciality of Foulshaw Moss the Large Heath Butterfly, good views were finally had when a couple decided to settle, a butterfly that was always on the move and at a distance so photos were not obtained, plus the fact we were on a peatbog, so I was sticking to the boardwalk, this butterfly was also a lifer for me, taking my tally now to 51 species, 7 more to go +1 in Ireland.

The day was brightening up, sunny intervals were more common which had now brought out the Common Lizards on to the boardwalk, 4 Banded Longhorn Beetles were seen along with a few Large Skipper, and  Green veined White  Butterflies.

We then made our way up to Whitbarrows Nature Reserve a new place so neither of us knew where we were going, we took a best guess, we ended somewhere near but not on the spot. We made the most of it seeing Silver washed Fritillary, Dark Green Fritillary, Large Skipper, Green veined White, Small White, Meadow Brown, Ringlet and unsure in a couple of Small Pearl Bordered Fritillary 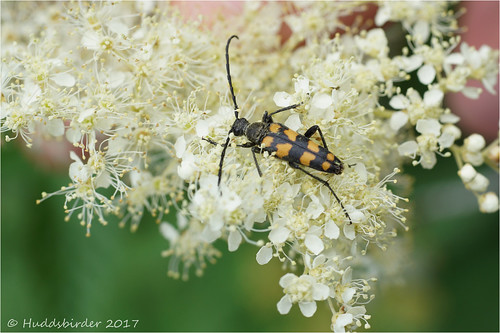 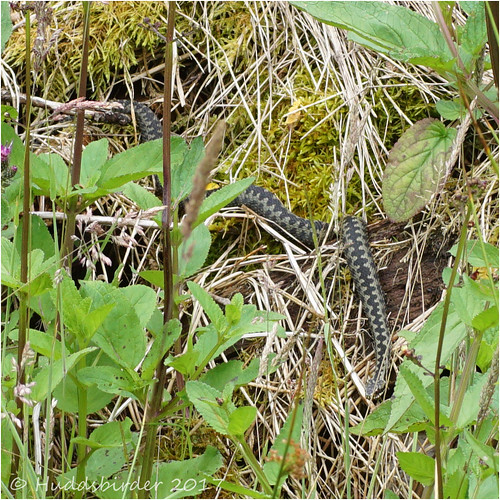