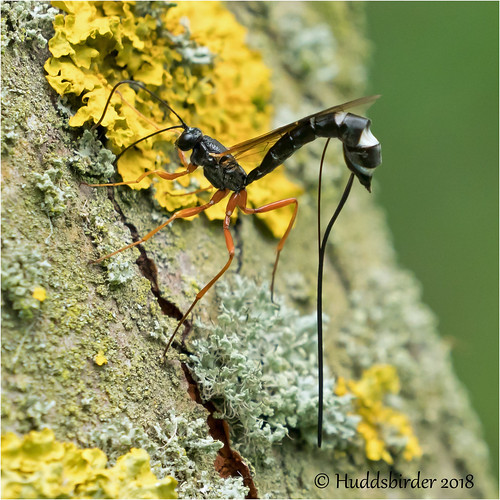 One response to “North Cave Wetlands”