Todays plan was down to Old Moor to see the Glossy Ibis and photo hopefully some Dragonflies and then up to North cave Wetlands for Hoverflies and Dragonflies.

The day started well with on arrival good views of the Glossy Ibis but always at a safe distance for my camera, Dingy Skipper was a nice new find for the year along Green Lane, the other target species happened with a bit of searching but I did finally manage to see a single Four Spotted Chaser, of which I did manage to get a photo of 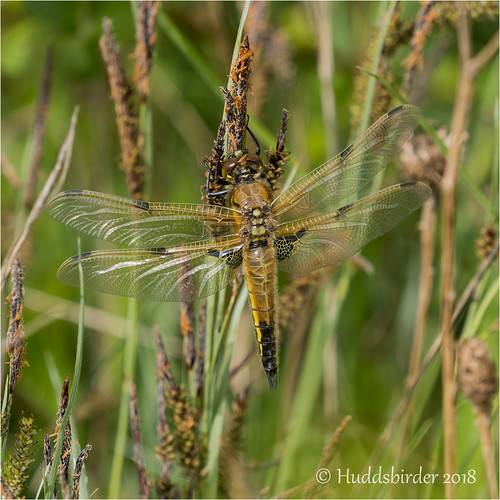 On then up to North Cave Wetlands were I managed to find a new Hoverfly for me a Cheilosia variabillis, dragonflies were a little bit more difficult with only a handful of Four Spotted Chasers about despite searching, should have been here yesterday one guy said….how many times have I heard that. I was hoping for a Broad Bodied Chaser, which didn’t happen, so I spent some time taking photos of the Four Spotted Chasers. 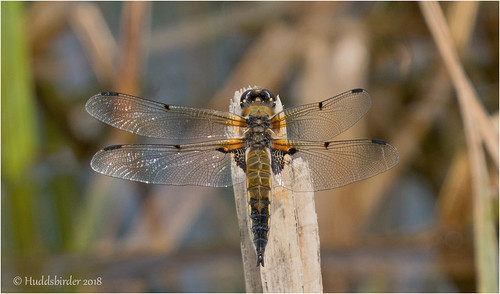 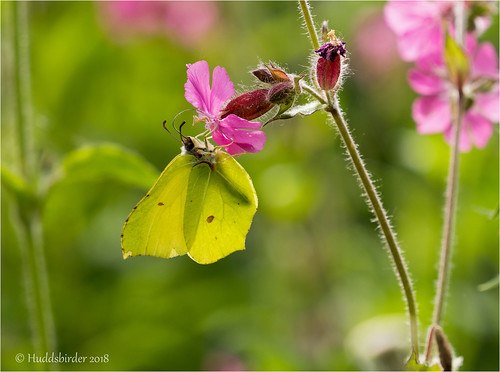