End of year bash for Short eared Owls at St Aidans, arriving at 12:30pm I was a little early for the Owls so I did a small loop around the reserve.

The obvious birds about were the wildfowl scattered about Mallard, Tufted Duck, Coots, a couple of Great Crested Grebes, nice to find a single Stonchat popping up on the gorse bushes to break up looking out over the lakes.

Further around St Aidans in and amongst the smaller lakes Wigeon, Teal , Moorhen and Pochards, Black headed Gulls and Herring Gulls.

By the time I’d walked this far round it was getting close to the 3:30pm mark and time for Owls, I was down now near the hill and it was a Kestrel that caught my eye at first just sitting on one of the fence posts near the footpath when a group of Lapwings and Black headed Gulls took my eye, as they were harassing something a little bit larger, this just happened to be a single Short eared Owl making its way over the hill and flying straight towards me taking the flight path that had it flying overhead, just out of touch if I tried standing on my tip toes, then dropping down on to the nearby field, amazingly disappearing as it landed among the tussocks.

It wasn’t long after that we were all given a great display of three Owls hunting over the hill, many people about and many photos taken 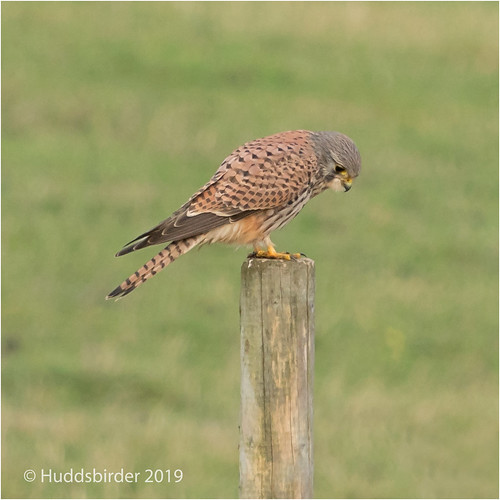