Friday 21st turned out to be a busy day first off was a morning visit to the new reserve at Healey Mills first birds encountered were Mallard and Common Teal on the river calder. In at the feeders were Dunnock, Robin, Blue Tit, Long tailed Tit, Great Tit, Chaffinch, and Wren.

On at the farm plenty of Black headed Gulls, Oystercatchers (2), Teal (c50), Shoveler (3♂ 2♀), Common Snipe (14). On the filters beds Crows, Pied Wagtails, Grey Wagtails (3) and Reed Bunting, surprise of the morning was a Fox on one of the pools 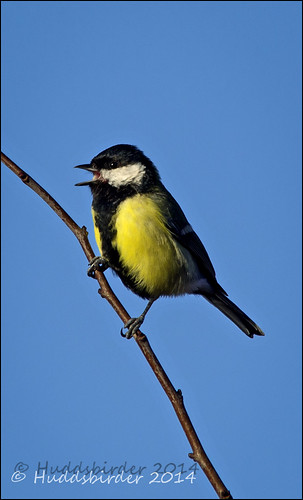 The second part of the day, pm, was a visit to Old Moor RSPB and or was port of call was at the Tree Sparrow farm were the second surprise of the day was a Weasel near the little pool running around in and out of the stone work, at the feeders were Brambling, Chaffinch, Blackbird. Straight on then to the Wath Ings hide were we saw Pochard, Little Grebe, Tufted Duck, Mallard, Gadwall, Lapwing, Teal, Starling. On our way back we stopped off at the Field Pool hide were we picked up a couple of Dunlin and had a chat with a young lad with his grand parents telling us all he had seen and wanted to see, after he had correctly ID the Dunlin, great to see the younger end coming thru 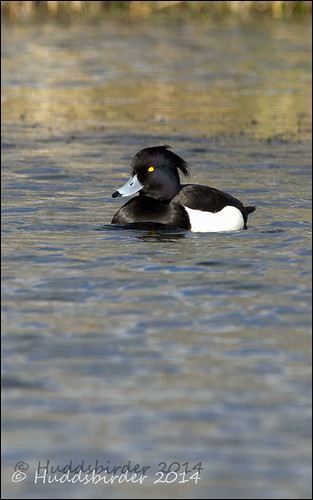 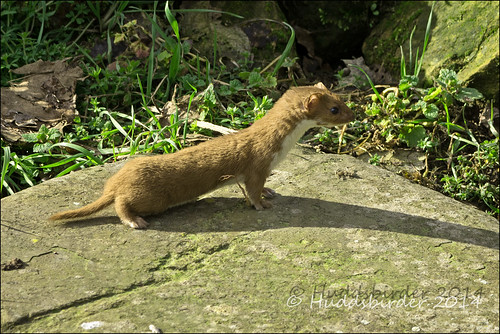