Big day out today, so passport ready as I was going thru Lancashire up in to Cumbria and my first port of call was to be Arnside and Arnside Knott for a few sort after butterflies. Scotch Argus was the butterfly of the day with plenty of them around but very hard to get a photo as they were not settling, other species about in numbers were Meadow Brown, Gatekeeper and Ringlet, After much walking I came across a well camouflaged butterfly blending well in to the rock it was sat on, it was only because I disturbed it that I was able to see the Grayling. By now I’d walked all the way round so I started another search this time I found a worn Northern Brown Argus, and a better specimen later on, also got to see a Dark green Fritillary in the same location, Small Skippers were also seen as well as a few birds five Common Buzzards went over a Nuthatch was seen along with a Green Woodpecker.

I decided on a visit down to gait Burrows which wasn’t very productive but did add Speckled Wood and Common Blue to the day list and I also got great views of a Common Darter Dragonfly has it kept returning to the same perch which was at my eye line and only about 4 feet away.

My final port of call was down to Leighton Moss and to the Eric Morecambe hide where I managed to get views of the Great White Egret also with the smaller cousin the Little Egret. There was a good group of waders close in to the hide being Common Redshank and Dunlin mainly with a few Black tailed Godwits thrown in, there was also a single Spotted Redshank. Further out were Oystercatcher, Pied Wagtails, Starlings, lapwings, and a Comma Butterfly was added to the day list 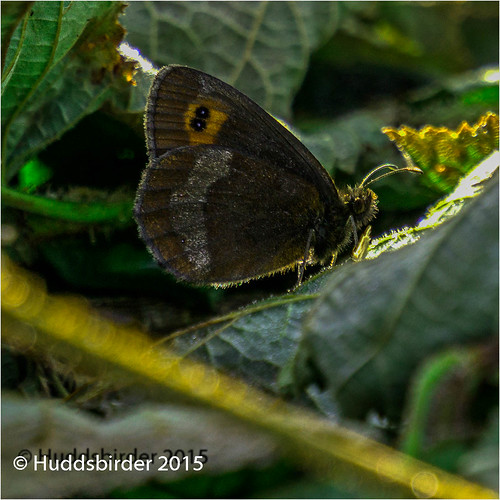 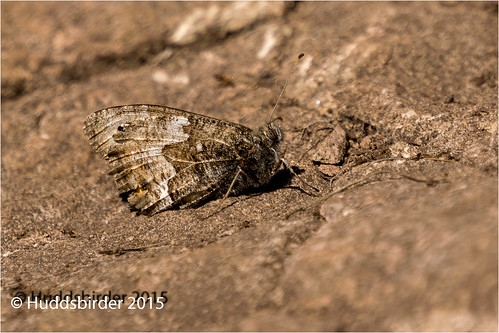 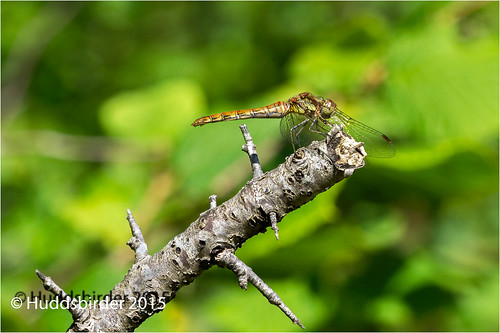