A Few Days Out Day 1

I took a couple of days of work and headed south again for a 3 night stay in the Northants area for some wildlife watching, my base camp was to be a new B&B for me called Laundimer House, Weldon nr Corby, a new farmhouse build at the end of a dirt track with Swallows, Red Kites, Buzzards and a large wood next door I think I have just found a new home, for more info see the B&B tab.

So it was Wednesday the 12th (Day 1) the sun was out to play and my first port of call was to be Barnack Hills and Holes NR which is known for its Orchids and Butterflies and I was turning up for the butterfly side. I arrived at about 9:15am after a 2 hour journey from home, on entering the reserve the first butterfly seen was a hoped for Chalkhill Blue I needn’t have hoped they were everywhere the most common butterfly on site. This being the sighting of Chalkhill Blue I was taken by surprise of the size much larger in flight than the common blue and more of a pascal shade of blue. With careful searching I was also able to find my next quarry of the days away the Brown Argus, smaller than the Chalkhill Blue but about the same size as the Common Blue. Other butterflies on site were in good numbers the Meadow Brown, Ringlet and the Green veined White, there were also Large White on site. Birds seen here were Red Kite, Kestrel and Green Woodpecker, also caught of 6 Spot Burnet Moths and a Shaded Broad-bar Moth. 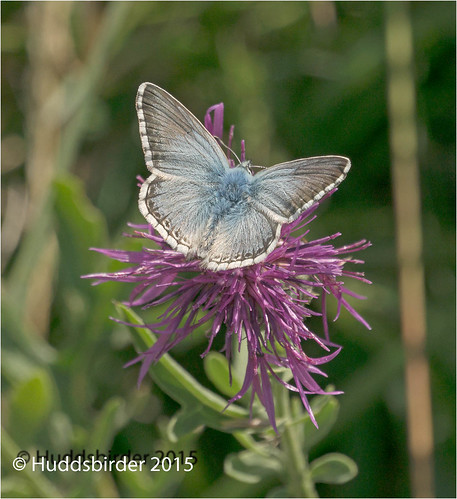 My second port of call for the day and a new site for me was to be Bedford Perlieus NR…no car park here so it was a make do pull over room for about 3 cars only, parking up then I caught sight of a pair of  Silver washed Fritillarys’ gliding about just in front of the car so I spent some time with these before moving into the reserve. In here there were lots of Silver washed fritillary about, most were now well-worn but there was the odd individual that was still in good condition. With looking I found a few Brown Argus Butterflies along with a couple of Comma, a couple of Speckled Wood, a couple of nice Peacock, Large Skipper, lots of Meadow Brown, Green veined whites, a single White letter Hairstreak, lots of nice Brimstone butterflies as well. Other wildlife included Green Woodpecker and a Fox 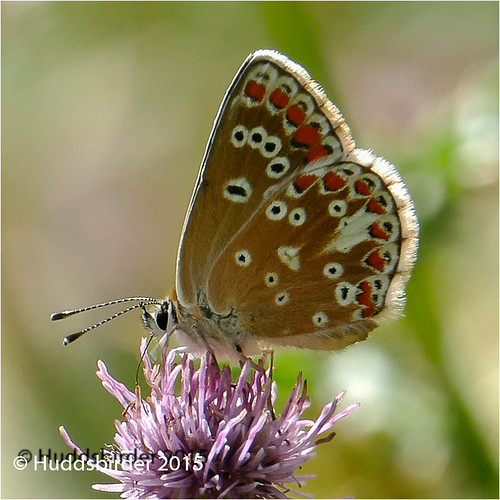 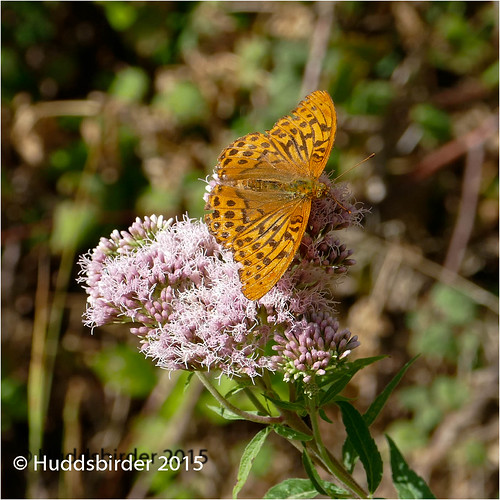