A Few Days Out Day 3

The weather got worse on the Friday but brighter again for the Saturday so the plan for today was Rutland Water then Aston Rowant for Butterflies Saturday then back home.

Rutland Water was a wash out it rained most of the time I was there and in the brief times it wasn’t Common Blue Damselflies could be seen darting amongst the bushes. I started the day at the visitor centre from the upstairs which overlooks lagoon 1, here I found a few Little Egret, Common Tern, Mallard, plenty of Coot, Swallow, House and Sand Martins overhead, Shoveler, Crow, Lapwing and Great Crested Grebe.

I then headed out towards lagoon 3 where most of the interesting waders were, like Ruff, Wood Sandpiper, Green Sandpiper, Dunlin etc but someone must have told them I was coming because they were none of them there. I moved on to lagoon 4 here I found an Osprey which eventually took flight when we had a brief break from the rain, plenty of Pied Wagtails were also on lagoon 4 with Egyptian Goose, Gadwall, Lesser Black backed Gull, Black headed Gull, and I believe a juvenile Kittiwake, Tufted Duck, Greylag Goose and Teal.

I then took the decision to take a long walk back to Lax Hill were a few more lagoons had been created over the last winter period. Four new lagoons I visited 5,6,7 and 8 with very little to see, the odd Robin, Wren, Cormorant and Buzzard, and what I believed to have been a Raven. I did also manage a to see a couple of brave butterflies Ringlet and Gatekeeper, there was also a few Cinnabar Moth caterpillars amongst the Ragwort 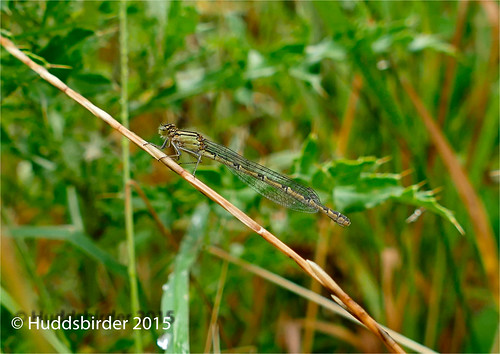 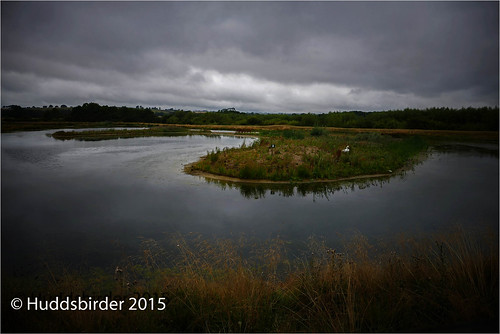