A few Days out Day 4

The final day and it was down to Aston Rowant for butterflies not the planned day which would result in a look trip back to Huddersfield but there were a couple of butterflies I needed to catch up with.

The site was a little tricky to find but I had directions also from a friend who had been the previous week.The site is sited on both sides of the M40 motorway, the M40 splits it, its a steep chalk banking which runs down to the motorway so it’s a little noisy from the traffic, but its a great site.

Chalkhill Blues were everywhere it was hard not to tread on them, with a little looking  and with the help of another couple we were soon on the the Silver spotted Skipper (one of the reasons why I came down), Brown Argus were in good numbers and I also got my first sighting for the year of a small Copper.

A Painted Lady was a nice find along with a smart-looking Peacock, Small Tortoiseshell, Meadow Brown, Brimstone, Gatekeeper and another lovely find with hard work was the Essex Skippe, but the other butterfly for the day took some finding with Common Blue adding to the confusion but it did show flying past me it gave off a striking blue colour, really standing out and then it landed all but briefly which gave me a chance to get a couple of shots off of the Adonis Blue before it gave flight.

Aston Rowant a great place for butterflies especially the Chalkhill Blue and Silver spotted Skipper, my time was up down south it was time again to head ‘up North’ 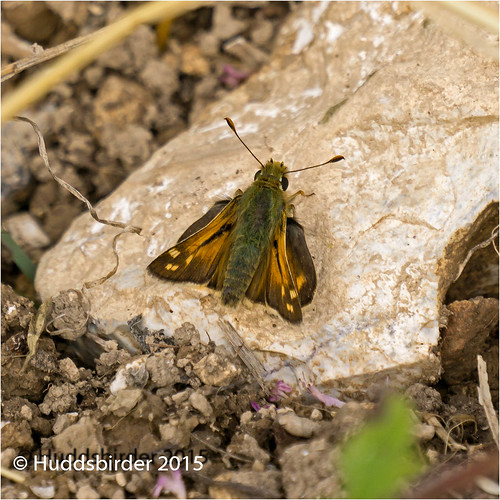