Rufford Country Park in Nottinghamshire  was the first stop of the day in search of a very large finch which is best seen in the winter months, Rufford Park is now one of the better places to seen them. Car Park was free, which we all like, we arrived at about 8am and proceeded to search the nearby tress finding Siskin, Chaffinch, Brambling,  before finally a large bird landed at the very top of a nearby tree, which these birds like doing, followed by two other birds, the search was over 3 Hawfinch, our largest UK Finch with a bill too that can crack cherry stones, a big powerful bird, they gave good distant views before disappearing. Other birds we saw here or heard here were Common Buzzard, Magpie, Woodpigeon, Great Spotted Woodpecker, Nuthatch, Blue Tit, Great Tit, Long tailed Tit, Goldcrest, Mistle Thrush, Fieldfare, Redwing, Blackbird, Black headed Gulls, Lesser Black backed Gull.

The search then moved on to a migratory duck which was being seen at Eakring Flash, we first stopped off at a local pig farm to search for reported Caspian Gulls, which was no joy but we did pick up a Yellow legged Herring Gull along with plenty Black headed Gulls, Lesser Black backed Gulls, Common Gulls, Herring Gulls. So the search was back at Eakring, which proved a difficult place to find but find we did, and the bird we were searching for was in the middle of the pond, having a kip along with Mallards, the Garganey this one being a splendid Male bird in its breeding colours. These birds usually visit the UK in the summer months, spending the winter months in southern Africa, India, and Australia so seeing one here in January was very unusual, a first for me.

Our next search was to be up at Alkborough Flats Nature Reserve up on the Humber Estuary for Raptors coming into roost, our fingers were crossed for Hen Harrier. The journey to Alkborough was to be via Wroot  in search of Bewicks Swan our search gave us only Whooper Swans.

We finally arrived Alkborough and proceeded immediately down to the Estuary hide seeing on route Peregrine playing around with the Dunlin as they swirled to escape capture, Common Redshank were seen along with Lapwing and Golden Plover in the adjoining fields. Settling in the hide as dusk was approaching Marsh Harriers were dancing over the reedbeds, Gulls were coming in down the Humber as they sort refuse for the night, Curlew gave flight, the Peregrine again was harassing the Dunlin with no success and retreated once again this time coming back over the hide and giving us once again excellent views, we watched and heard the spectacle of thousands of Starlings in the murmaration and the sounds of whooshing and chattering starlings as they came by the hide, again a spectacle to behold, then the geese started coming in to roost hundreds coming in off the estuary calling all the way, we enjoyed this spectacle from outside the hide and enjoyed every second, then to finish the night off a Short eared Owl came floating by the hide before settling in amongst the grass and disappearing to sight to the now ever fading light, no Hen Harrier 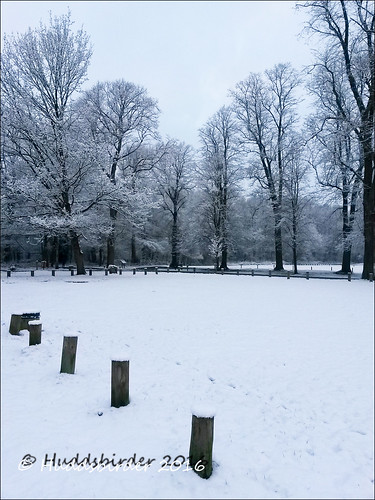