The end of the year at last saw me out blowing the cobwebs off the old bins and back down to Old Moor RSPB reserve a visit was long, long overdue  23 January being the last time I set foot on this reserve. Old Moor Map

My first place of call was down at the Reedbed Hide, not to see Bittern, but Bearded Tit which seem to have taken to this side of the reserve. Long tailed Tit were the only birds I saw flitting among the reeds. On the water however Tufted Duck, Mallard, Gadwall, Little Grebe, Mute Swan. Coot and Moorhen were all present.

Back near the Bittern Hide I caught sight of a Male Stonechat on the fence posts to the left side, after watching him for a while feeding, and flying in and out of adjacent fields the female finally showed up, great to see these and a new bird for me on this site

My next port of call was the family hide were Black headed Gull, Common Gull, Teal, Cormorant, Lapwing and Goosander were added,  along with 2 Drake and 1 female Pintail and a few Shelduck

A brief call into the cafe for a Coffee and slice of cake and change the camera battery before heading back to the Tree Sparrow Farm were I finally saw Bullfinch, Tree Sparrow, Reed Bunting, Chaffinch, Great Tit and Dunnock

Last port of call was the Bittern Hide area for the Starling Roost and the murmaration, the birds gathered on the nearby pylons from about 3:45pm and gave a brief flying display before roosting in the reed bed. The number of starling here wasn’t great but none the less the displays are always good to see and of course they always attract birds of prey and in this case a Sparrowhawk giving chase 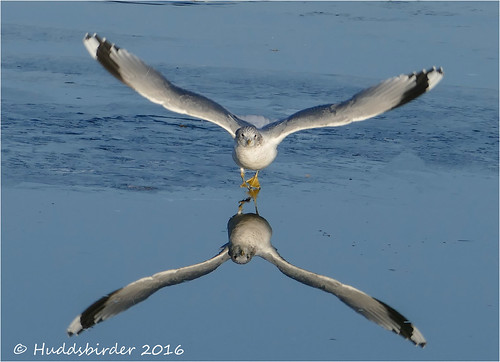 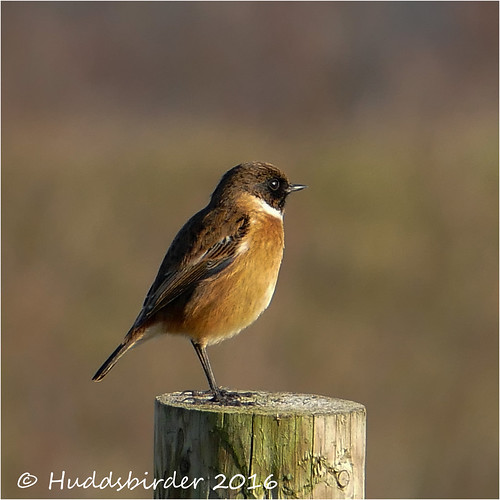