Heading out today with three target birds on mind Med Gull, Pintail and Green winged Teal, Old Moor and Blacktoft Sands are the places to try to find them.

I started at Old Moor arriving at 9:30pm and after clocking in went around to the Tree Sparrow farm, Tree Sparrows were there along with Reed Bunting, Blue Tit, Goldfinch, Chaffinch, Bullfinch, Dunnock, but no Greenfinch and Brambling at the moment. On to my next stop the Family Hide hoping for target 1, but after scanning most of the Black headed Gulls I couldn’t find the Med Gull (gone fly around), Common Gulls, Herring Gulls and Lesser Black Backed Gulls, also here, Tufted Ducks, Mallard, Little Grebe, Shoveler, Cormorants and no Pintail.

Field Pool hide was my next hope but no Pintail again did find Redshank which was new for the day, Pochards, Shovelers, Mallards, a couple of Mute Swans and the Black tailed Godwit was still here

Went on down to Wath Ings then where I picked up a group of Goldeneye, mixed ♂ and ♀, Grey Heron up at the back.

Down then to Wader Scrape hide where there was a Oystercatcher close to the hide, Lapwings and Starlings on the Islands, a couple of fly thru Shelducks, plenty of birds I’d seen earlier but not the two target birds for here.

So back to the Family Hide and scan the gulls again and this time I located the Mediterranean Gull  back on its favourite Island, 1 down 2 to go 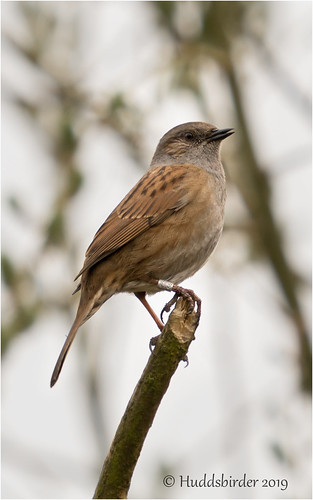 Moved away from Old Moor and on to Blacktoft Sands minus the Pintail but arriving at Blacktoft and the recent sightings board held promise for Pintail but not the hoped for Green Winged Teal :(.

First sightings at Blacktoft of course were the Tree Sparrows around the feeder along with Chaffinch and Dunnock. After the feeders and the Robin at the entrance to the reserve onward up to Ousefleet Hide where there was plenty of Teal but no Green Winged, a few Curlew went thru, Greylag Geese, Pied Wagtail, Coots, Tufted Ducks and Black headed Gulls.

Moving the various other hides on the reserve I saw Green Sandpiper along with a Redshank, 5 Marsh Harriers (mainly at Townend Hide), Oystercatcher, Shelduck and a Common Buzzard. Stopping on for the roost didn’t provide anymore raptors for the day. 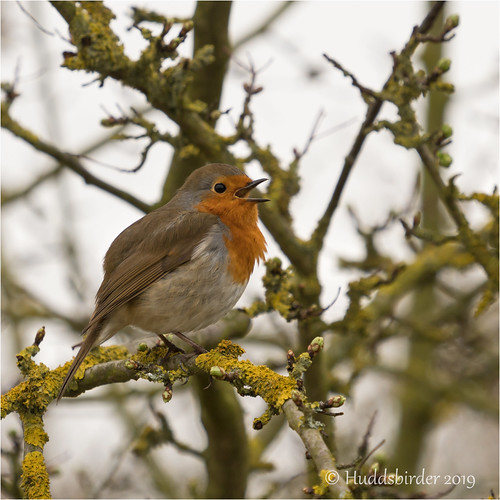