Todays tour was to take in four of the Dearne Valley Nature Reserves, Old Moor, Adwick Washlands, Edderthorpe NR, and Wombwell Ings. Due to business over the boarder I didn’t arrive at Old Moor till 11:30am.

Tree Sparrow Farm was the first area of viewing were a Male Brambling could be seen along with a female Yellowhammer, Greenfinch, Goldfinch, Reed Buntings, Tree Sparrow, Goldfinch, Chaffinch and Bullfinch. Next it was on to the family hide where I finally found the Mediterranean Gull again along with lots of Black headed gulls, Wigeon, Gadwall, Tufted Duck. On then to the wader Scrap hide where I picked up on a Green Sandpiper

On then to a new site Adwick Washlands another site owned by the RSPB along the Dearne Valley, an open site no cafe or toilet here but plenty of birds and nice to see so many Avocets (13) and lots of  Redshanks about, Buzzards overheard, and the Chiffchaff could still be heard calling from the wooded area. A few Reed Buntings could be see along the footpath margins with a few Pied Wagtails nearby, plenty of Greylag Geese were scattered about the site along with a few Canada Geese. Wildfowl about were Tufted Duck, Shelduck, Shoveler, Mallard, Wigeon, Pochard, and Gadwall,

On then to Edderthorpe hopefully for a Pintail, on arrival a Buzzard watched me park up, bit of a walk down to the seat where I set up camp and scanned the waters. Little Egret and Grey Heron were in the margins whilst Tufted Duck, Gadwall, Mallard, Pochard, Shoveler, Wigeon and more Redshank, and finally the site gave up the splendid male Pintail…lovely

Last port of call for the day was Wombell Ings were the walk down to the hide produced lots of Goldfinch, a couple of Mistle Thrush, and a couple of Red legged Partridge were nice to catch up with as they flew across the field. Viewed from the hide male and female Goosander, more Redshank and Pied Wagtail. 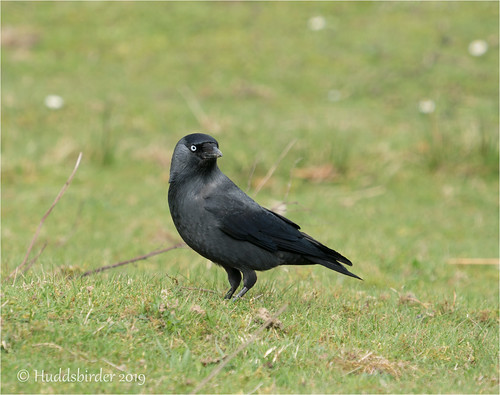