My first of call was down Lin Dike at Fairburn Ings, the plan was to find the Great White Egret  down here,  move on to the centre and take some photos but that changed when a guy told me it had moved onto St Aidians again, so the plan now was to enjoy sometime down here then onto said site.

Down Lin Dike were Canada, and Greylag Geese, and a Pink footed Goose, yaffle of a Green Woodpecker, Great Tit, Robin, Chaffinch, Blue Tit and on the waters Teal, Pochard, Shelduck, Tufted Duck, Mallard, after all that I had eventually  made it to the hide.

From Lin Dike Hide were mainly Black headed Gulls but I also saw Teal , a couple of Little Egret, Shelduck, Pochard, Canada Geese, Moorhen, Coots, and a Common Buzzard over

On then to St Aidans where the Great White Egret hopefully was, after a brief encounter with a fellow birder on arrival I found the egret on the nearby pond near the visitor centre. The egret was at a distance slowly making its way around the edges, it was good to see this species again last time was back in the Gambia in March 2017.

Time for a walk around the place, it was very muddy underfoot wish I’d have put my wellies on, looking over towards the hill Common Buzzards could be seen, 5 in the air at once joined by a Red Kite, great to see a few birds of prey in the air at once. Onward then to one of the smaller ponds where I saw Great Crested Grebe, Tufted Duck, Gadwall, Mallard, and Pochard.

I then made my way down to the gorse bushes hoping to find some smaller birds, from a distance a Bittern was in flight before settling back amongst the reeds, down at the gorse a pair of Stonechat were playing around giving picture opportunities, with patience. A Ringed Plover was on the nearby pool along with a couple of Pied Wagtails, and a Oystercatcher, Redshank, and a Male Marsh Harrier on the way back to the car to finish off a splendid day 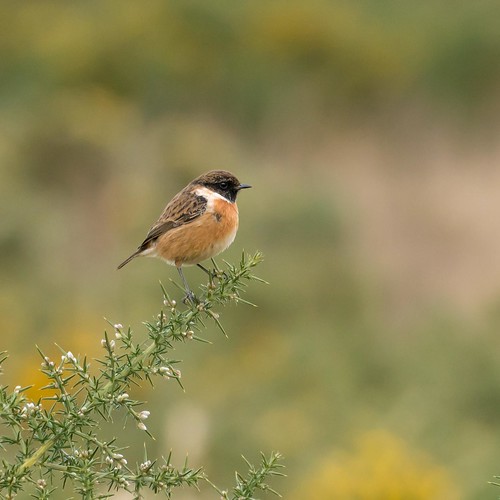 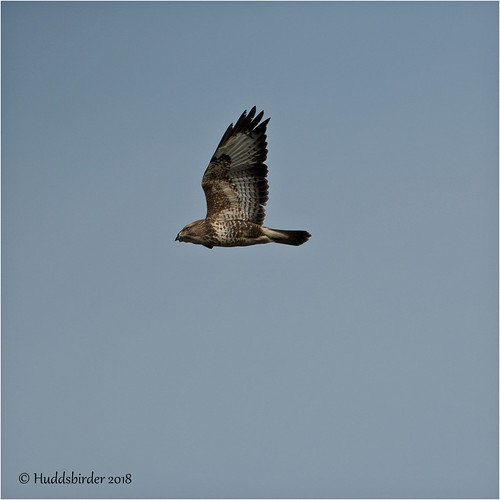